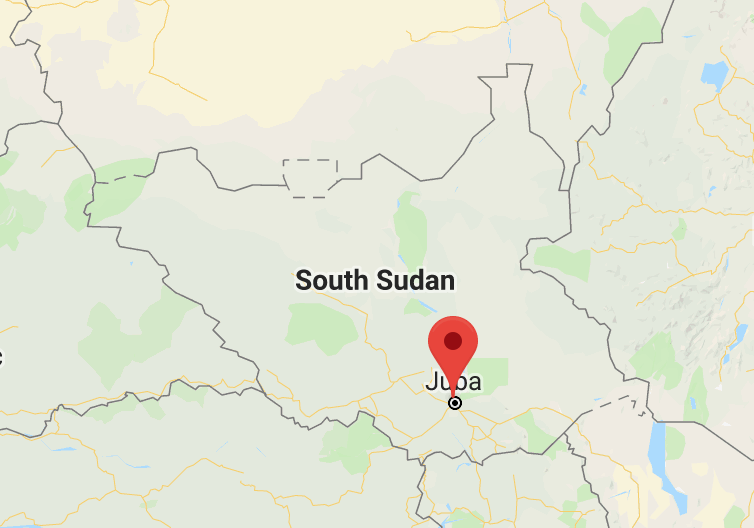 Last year’s peace agreement has largely brought an end to conflict between government troops and members of South Sudan’s leading rebel groups although reports of fighting and human rights violations are beginning to emerge once again. Fears are growing that South Sudan’s latest peace process is in danger of falling apart and conflict between all parties could resume.

“One of the first issues that they discussed was how to bolster the ongoing peace process,” South Sudan’s Foreign Minister Nhial Deng Nhial told journalists after the meeting between Kiir and his counterparts at State House in Juba was over.

Deng said one of the issues the leaders was discussed during the meeting was engaging with rebel groups that rejected the peace deal signed in Ethiopia last year and bringing them on board.

While fighting between government troops and South Sudan’s main rebel group, SPLM-IO, appears to have ended thanks to the peace agreement, there are various smaller rebel groups that rejected the deal.

A number of recent small conflicts and human rights violations against civilians has been attributed to such groups.