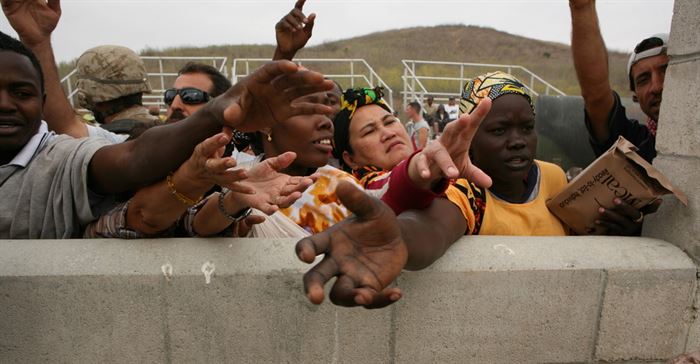 Africa’s migrant crises are generally depicted in the same way across Western media organisations. Boats filled with immigrants heading to Europe, overloaded camps at border crossings and interviews with migrants who have settled in Western nations are regular features in the portrayal of an African mass exodus.

Not that any of these examples of African migration are inaccurate. There are boatloads of African migrants attempting to reach Europe, overloaded camps and a genuine issue with migration figures in a number of Western countries.

Collectively, however, these snapshots of Africa’s migrant crises don’t paint an accurate picture of the wider situation. The vast majority of Africa’s migrants and refugees remain within the continent and the latest UN figures show that intra-African migration continues to outpace the flow of migrants leaving Africa.

Most African migrants remain in Africa 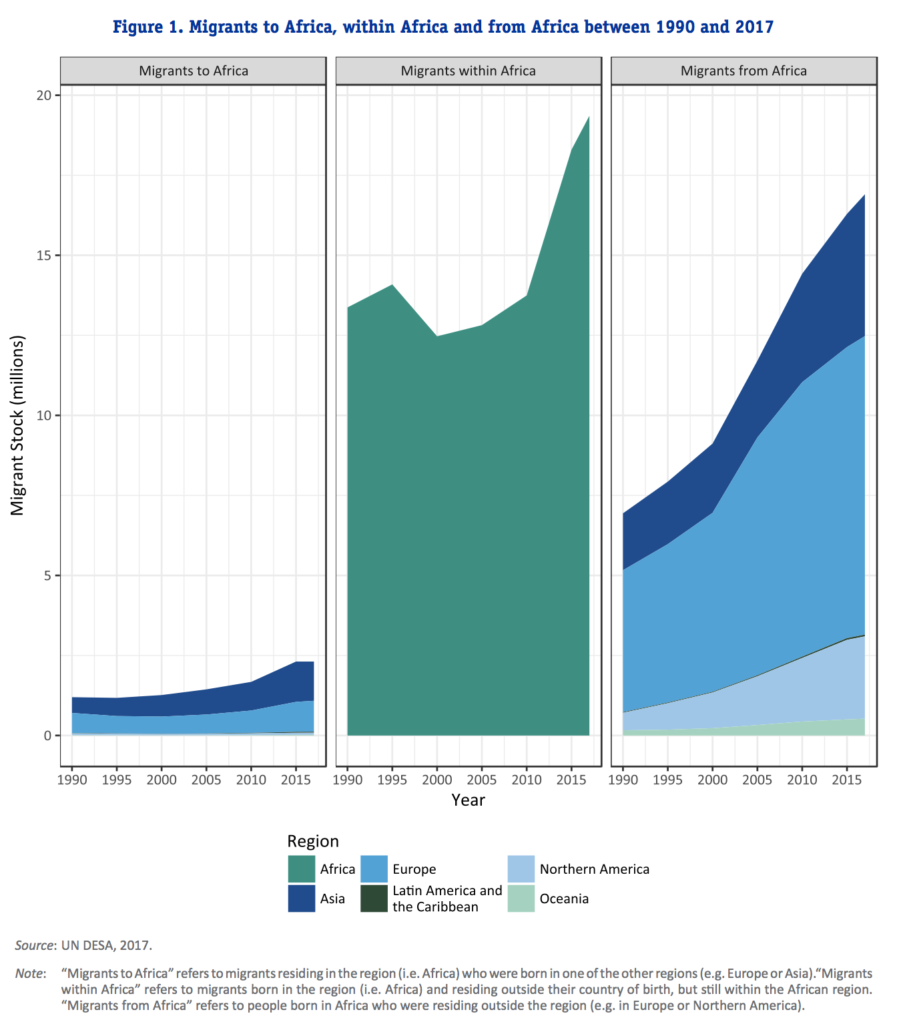 The latest figures from the UN show that more African migrants remain in the continent than there are in every other region combined. More importantly, the rate of growth in Africa is significantly steeper than outside it, which shows another side to the continent’s migrant crises compared to the popular angle shown in Western media.

This doesn’t mean the Western viewpoint is any less important. Of course, news agencies in Europe, the US and other parts of the world are going to focus on the issue from their perspective but the limited scope they tend to report from distracts attention away from the larger issues that exist within Africa.

Images of boats fille with African migrants inadvertently prompt reactions like surely it would be easier to stay in Africa than come here. This isn’t an entirely unreasonable response, either – but it assumes migrants have a wealth of choice regarding where they go after leaving their country.

The reality is very different, though.

A life of limited options

In Western nations, there’s a common perception that migrants are opportunists arriving in search of a better life. In some cases, this is true and it’s up to individual countries to decide their own immigration policies but the majority of migrants fleeing African nations are running for survival, not some pipedream of relaxing on the Mediterranean coast.

The fact most African migrants flee to other African nations only support this and the number of migrants within the continent is likely to keep soaring, too. Fleeing to other African nations is certainly easier than crossing borders and oceans to Europe but travel within Africa itself is no easy task. However, countries are gradually making it easier for Africans to travel within the continent and the creation of a free travel zone similar to the one that exists within the EU is becoming increasingly possible.

Intra-African migration on the rise

There are less progressive issues that are likely to drive intra-African migration over the foreseeable future as well. First, there is the threat of insecurity that’s a constant theme across the continent, even in its more developed economies where countries like Kenya and Ethiopia still suffer from ethnic violence in places and sporadic political unrest. In the more extreme cases, you have countries like Somalia and South Sudan where long-running conflicts show no signs of easing. And then there’s the stubborn persistence of repressive regimes in countries like Burundi and Eritrea where people flee their homes for fear of own government.

Despite all of Africa’s economic progress over that past few decades, stable governments remain elusive across much of the continent and Africa’s most vulnerable are more in need than ever.

Until now, the single largest contributor to African migration has been political instability but the newer threat of climate change promises to contribute more heavily to the numerous migrant crises already existing across Africa.

For African countries and the international community alike, the only solution to existing and future migrant crises is to address the key issues causing people to flee their homes in the first place. African governments need to take the initiative and implement political change and the international community also needs to do more to support Africa’s most vulnerable nations.