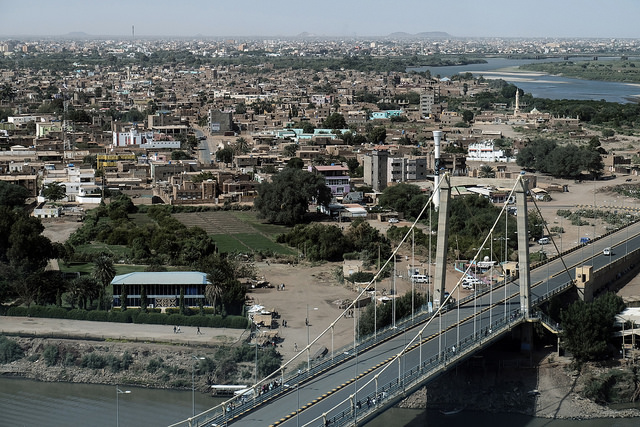 Authorities in Sudan have arrested at least 816 people during anti-government protests during the past two weeks, Interior Minister Ahmed Bilal Osman has said.

AT least 815 arrested over Sudan protests

Minister Osman also detailed government figures on the number of police officers injured during demonstrations over the past couple of weeks.

“127 policemen were injured in the rallies and 118 government facilities – including 14 police facilities – were damaged,” he said.

“The demonstrations began peacefully, but some thugs with a hidden agenda used them to indulge in looting and stealing,” he pointed out, adding that the situation across Sudan was now “calm and stable”.

“We won’t allow overthrowing the regime by force and the detainees have will be tried with absolute evidence,” the minister stressed.