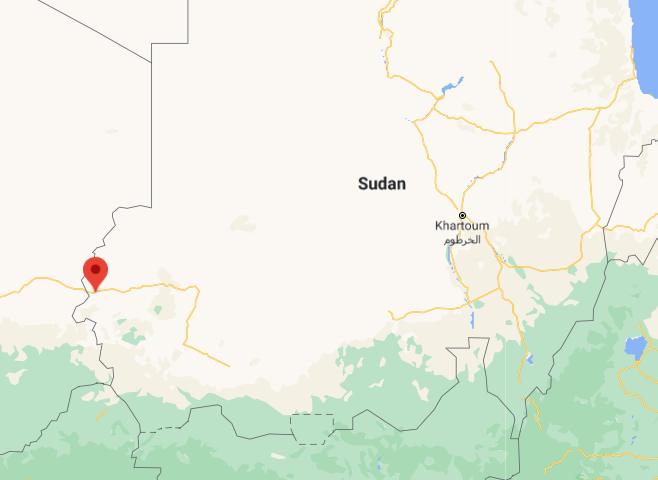 At least 83 people have been killed in Sudan’s Darfur region following an outbreak of deadly violence in the city of El Geneina.

Sporadic violence continues in the city, meaning the final death toll could still increase, with women and children among those already killed. A further 160 people are confirmed to have been injured over a series of militia attacks. The surge in violence comes as the United Nations plans to end the joint UN-AU mission in the Darfur region of Sudan (UNAMID) after 13 years operating in the region.

Deadly clashes erupted in the city if El Geneina in Darfur following a fight between two residents in a camp for displaced persons. The fistfight resulted in a man the Arab Rizeigat tribe being stabbed to death and armed militias took advantage of the incident. El Geneina was attacked by several armed groups while family members of the man stabbed to death reportedly attacked people in the Krinding camp.

The violence follows the UN’s announcement of the withdrawal of a joint UN-African Union peacekeeping mission in Darfur, 13 years after the mission was established with the task of protecting civilians against attacks by armed groups.

The UN’s announcement sparked protests in the region with many fearing further violence without the presence of peacekeeping troops.