Sudan: At least 60 killed by floods after barrage of rain 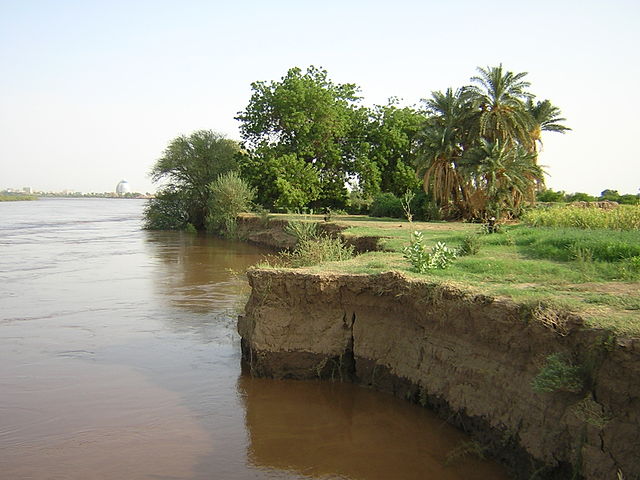 At least 60 people have been killed over the past three weeks in Sudan after the country was hit by torrential rains and flooding.

Hundreds of thousands of people have been forced to leave their homes amid rising water levels with the river Nile bursting its banks in Wadi Ramli, Khartoum. The floods have destroyed farmlands and more than 20,000 homes with water levels expected to rise even further in the coming weeks.

The impact of the floods has been extreme with 17 of Sudan’s 18 states being affected by the disaster. The country’s capital, Khartoum, is among the worst-affected areas and the government response has been hampered by the ongoing formation of a transitional government after months of political unrest.

Farmers have been hit particualry hard by the floods, which have destroyed major stretches of farmland, leaving many with nothing to go back to. Many farmers in the country are calling upon the government to provide them with alternative land so they can start rebuilding a life for themselves.

If farmers and residents aren’t relocated, their only option will be to wait for the water levels to subside and hope no further damage is caused in the meantime.