Sudan: Calls for ‘week of uprising’ as 3 more killed in protests 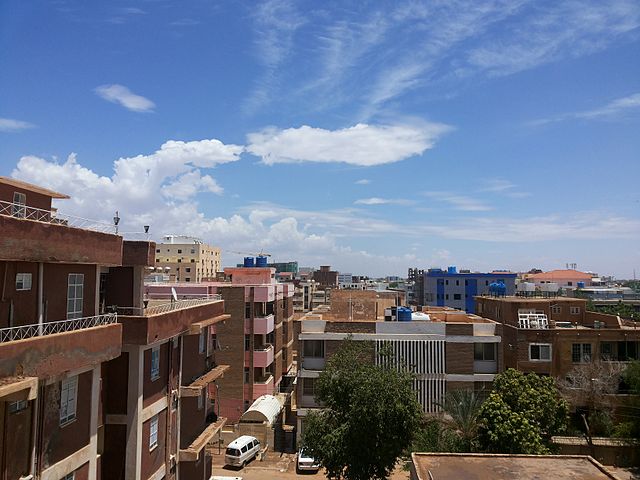 Protestors in Sudan are calling for a nationwide “week of uprising” against President Omar al-Bashir’s government after at least three more people were killed in fresh protest violence.

Opposition parties and professional associations are backing protestors as the pressure builds against al-Bashir, who vowed to remain in power on Thursday. While Bashir was refuting calls for him to step down, security forces were firing to disperse crowds with Amnesty International accusing them of firing live ammunition.

Calls for ‘week of uprising’ in Sudan

In a joint statement, the Nidaa al-Sudan Coalition, the Forces of National Consensus, the Sudanese Professional Association, and the Assembly of Opposition Unionists have called for a “week of uprising” starting from Sunday, in the capital of Khartoum and other cities across the country.

The statement urged Sudanese people to continue demonstrating against Bashir and his government “until this regime is overthrown”.

Authorities in Sudan say 22 people have been killed since unrest began three weeks ago but opposition groups and rights groups say the death toll is close to 40. More than 800 journalists, activists, protestors and opposition leaders have been arrested and security forces continue to clamp down on demonstrations.