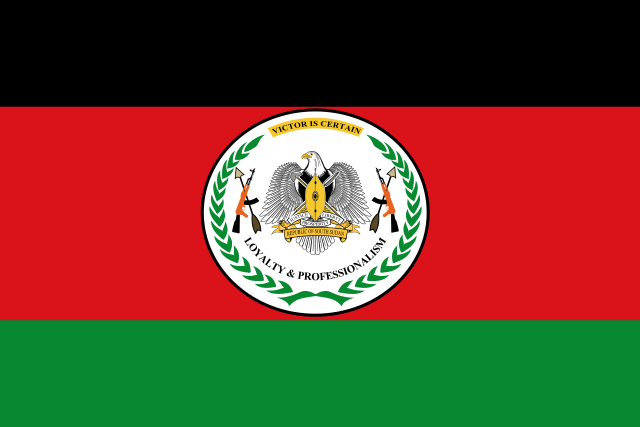 Sudan has denied accusations from neighbouring South Sudan that it carried out fresh airstrikes in the Upper Nile Region.

Less than a week since Sudan threatened to close its borders with the South, tensions reached a new low when South Sudan accused its neighbour of violating its airspace. South Sudanese officials claim Sudan’s Armed Forces (SAP) executed airstrikes on its SPLA territory, which destroyed military property.

“This morning at about 11:00AM, an Antonov belonging to Sudan Air force bombed our defensive positions at Babaneis, east of Renk town in Eastern Nile State. A total of 12 bombs were dropped; one exploded near Battalion 109 Military Police post setting it ablaze,” said the SPLA’s Brigadier General Lul Ruai Koang in a press statement.

The general insists the bombing came without provocation and are in direct violation of the country’s airspace.

“The aerial bombardments by (the) Sudan Air force were launched without provocation and constitute violations of our air space. SPLA military leadership urges Sudan Army to respect the territorial integrity of the Republic of South Sudan,” Koang said.

Weapons and army shelters are said to have been destroyed in the bombings along the north os South Sudan’s Upper Nile region, but no casualties have been reported.

“The accusations of the South Sudanese army spokesperson are pure fabrication and false allegations. It is a smokescreen for something else,” he told Sudan Tribune.

He adds that Sudan has no reason to attack the Upper Nile region as no SPLM-N rebel fighters are operational in the area.

“The Sudan People’s Liberation Movement-North (SPLM-N) rebels have no presence in the Upper Nile,” he added.