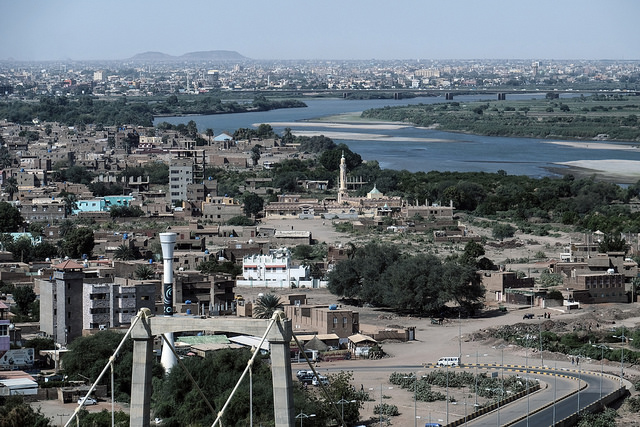 Sudan has sent more troops to its border with Eritrea as tensions with Egypt continue to rise.

The move comes after Khartoum closed the border with Eritrea, following reports that Egypt had deployed troops in Asmara. The Red Sea region is locked in a dispute over the construction of the Grand Ethiopian Renaissance Dam construction with Sudan and Ethiopia on one side and Egypt and Eritrea on the other.

Sudanese foreign minister, Ibrahim Ghandour, insists the move is no threat to Egpyt or Eritrea, suggesting the deployment of additional troops at the border is a defensive move.

“Sudan’s national army has sent part of its forces to this area to protect Sudan’s security as we have information that some parties are targeting us,” he said. “This is why we are anticipating whatever danger can come from there.”

Sudan has also recalled its ambassador in Cairo following reports that Egyptian troops have moved into Eritrea.

Tensions between Egypt and Sudan increased after Sudan signed a deal to temporarily hand over the island of Suakin to Turkey. The agreement will see Turkey rebuild the sparsely populated island as a transit point for pilgrims crossing the Red Sea to the city of Mecca.

However, Egyptian media criticised the move, suggesting that Turkey will build a military base on the island. Relations between Egypt and Turke have been troubled for many years now.