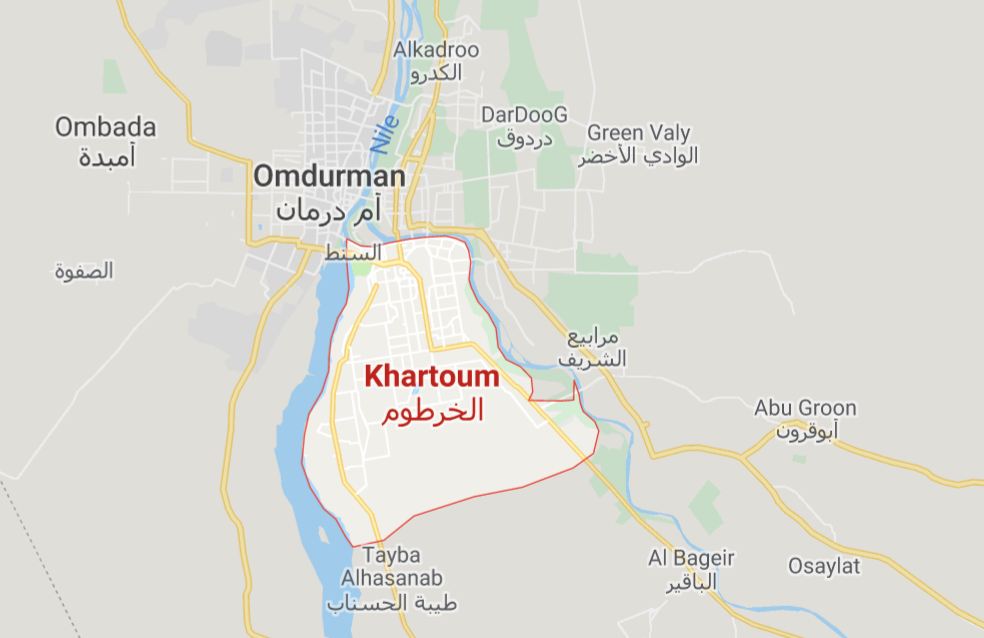 On Sunday, Sudan’s ruling military council and opposition protest leaders signed a constitutional declaration, paving the way for a transitional government to rule the country over the next three years, until elections are held.

The declaration specifies how the transitional government will be formed, comprising of figures selected by the military council and leading opposition group. It also sets out a number of declarations regarding human rights and freedoms for Sudanese citizens under the transition period.

The formal signing of the document will take place on August 17, in front of foreign dignitaries. The next day, military generals and protest leaders are expected to announce the structure of the transitional government that will replace the Transitional Military Council (TMC) currently in charge.

According to reports from Al Jazeera, numerous details of the agreement have already been confirmed:

The agreement also states that new policies will be developed over the next six months contains a chapter of human rights stating that arbitrary arrests, torture, intimidation and rights abuses will not take place under the transitional government.