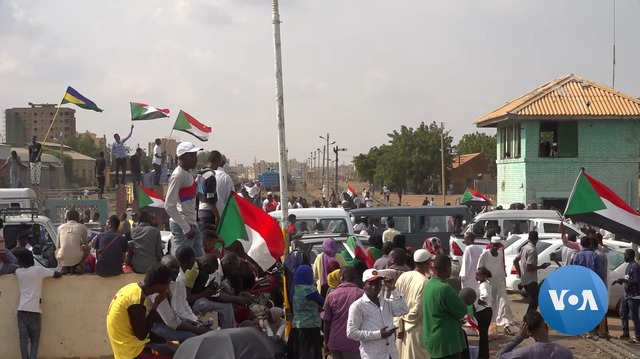 Sudan’s newly-appointed prime minister has launched an independent investigation into the deaths of protesters during a deadly crackdown on demonstrations in June.

Dozens of people were killed – at least 128, according to protest groups – when security forces suddenly took a violent stance against peaceful demonstrations calling for the creation of a civilian government. Now, Sudan’s new civilian leader, Prime Minister Abdalla Hamdok, has launched an independent investigation into the deaths, to establish whether the deaths were unlawful.

the investigation will be conducted by a seven-member committee comprising of a top judge, two specialist attorneys, representatives of the justice, defence and interior ministries, as well as an unnamed independent figure. The probe is scheduled to conclude within six months and Sudan’s new PM says it can call upon the support of the African Union, if needed.

A previous investigation by Sundanese prosecutors in July found that the ruling military generals did not order the deadly breakup, instead blaming the deaths on paramilitary forces who acted beyond the orders they received.

Prosecutor Fathel-Rahman Said said Rapid Support Forces (RSF) were instructed to disperse a part of the protest camp established by demonstrators that the ruling military claimed had become inundated with “drug dealers and other criminals.”

However, members of the RSF forces moved to disperse the entire protests camp on their own initiative, resulting in the violence that killed dozens of protestors. Following the investigation, prosecutor Said revealed that eight RSF officers – including a major general – had been accused of crimes against humanity but protesters called for an independent investigation.