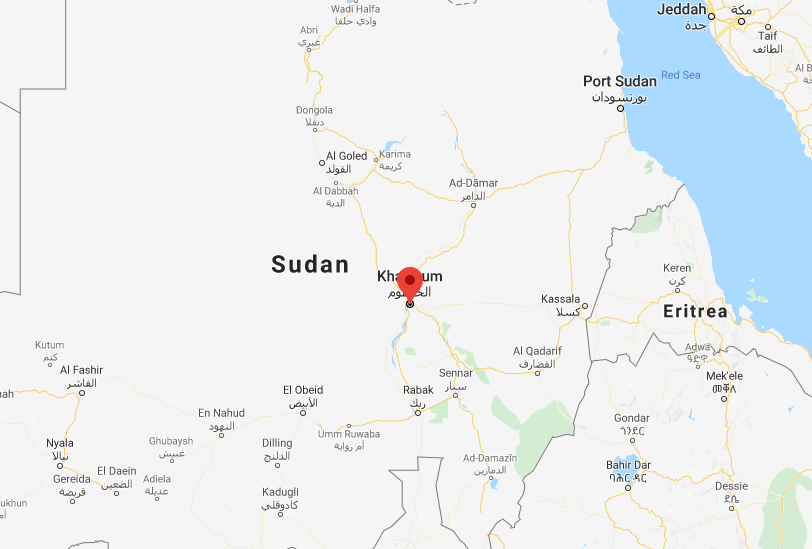 One person has been killed and several others injured during protests in Sudan, a government spokesman has confirmed.

Tens of thousands of protesters took to the streets in three cities on Tuesday: the Sudanese capital of Khartoum and the twin cities of Khartoum North and Omdurman. While the demonstrations were largely peaceful one person is confirmed to have died but no details have been released about the fatality or the several other people injured on Tuesday.

Protesters told several reporters on Tuesday that the demonstrations were organised to demand faster political reforms in Sudan, more than a year since former president Omar al-Bashir was ousted from power. Protest groups played a pivotal role in the ousting of Bashir and the forming of a civilian-led transitional government but demonstrators justice still hasn’t been served over the killing of protesters during the transition of power.

The protest organisers are also calling for swift public trials of al-Bashir and his top officials in his government over a series of human rights violations that took place during his 30-year rule.

Demonstrators are making a series of other demands, too, including the appointment of civilian governors for Sudan’s provinces and a diminished role for the military in political and economic affairs.