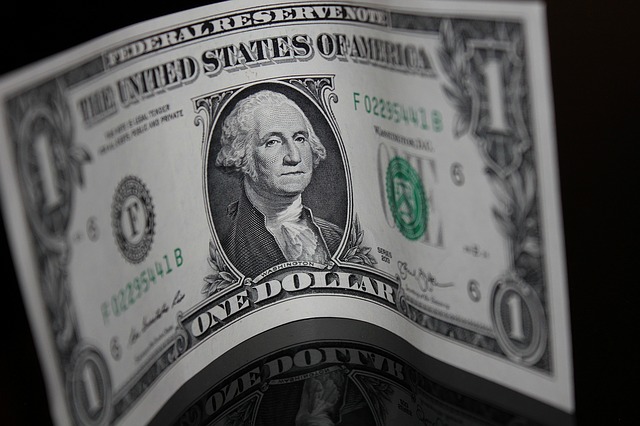 Sudan’s government on Saturday said it plans to announce new measures over the coming weeks to curb the rising cost of US dollar prices on the black market.

US dollar prices on the Sudanese black market – otherwise known as the parallel market – have risen steeply since the country split from South Sudan in 2011. South Sudan took the majority of the country’s oil output when it gained independence, leaving it in a difficult economic position.

Inflation in Sudan reached 12.94 percent in February, which was partly driven by fuel subsidy cuts in 2013. The effects of the cuts are starting to slow but the country’s black market exchange rates are continuing to increase at an unmanageable rate.

The demand for US dollars in the country is extremely high but the supply simply isn’t there.

“There is a lot of demand for the dollar at any price due to its scarcity,” a black market trader told Reuters in April.

Minister of Information Ahmed Belal Osman has revealed a number of measures will be introduced to restrict the exchange rates on the black market and address the country’s economic conditions.

“We would apply many measures to improve the [economic] conditions in the country particularly with regard to the foreign exchange,” he told Sudan Media Center (MCS).

Security forces in the country often arrest black market currency traders when sharp rises are experienced. However, the returns for these traders remain very high with the demand for US dollars failing to drop.

Central Bank of Sudan (CBoS) governor, Abdel-Rahman Hassan Abdel-Rahman, recently called for black market currency traders in Sudan to be charged with high treason, due to the damaging effects on Sudan’s economy.

Others have warned rising dollar prices must be curbed before they exceed the value of 7 Sudanese pounds.