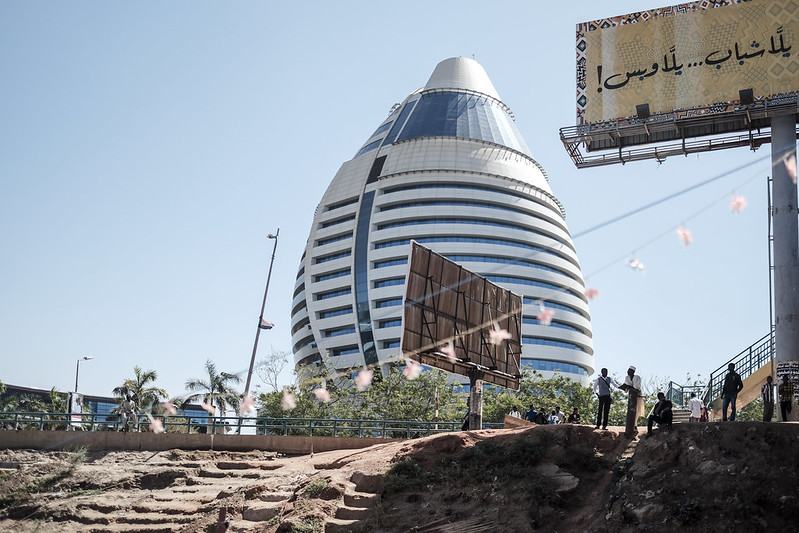 Sudan’s newly-appointed prime minister, Abdalla Hamdok, has urged the United States to remove his country from its list of state sponsors of terrorism list at the 74th session of the United Nations General Assembly.

Speaking at the General Assembly on Friday, the Hamdok said the sanctions imposed against Sudan by the US are causing “tremendous suffering” to the people of his country. He argued the sanctions were imposed during the regime of former president Omar al-Bashir, who has since been toppled and replaced by a transitional government consisting of military and civilian officials.

“It was the former regime that supported terrorism and the Sudanese people revolted against it. These sanctions have caused tremendous suffering to our people,” said Hamdok, who was appointed as prime minister in August, under Sudan’s recently agreed power-sharing deal.

“Therefore we call on the United States to remove Sudan from the list of state sponsors of terrorism and to stop punishing the people of Sudan for crimes committed by the former regime.”

The US named Sudan as a state sponsor of terrorism in 1993 over allegations that former president Omar al-Bashir was supporting terrorist activities in East Africa, namely Kenya and Tanzania.

Placing Sudan on the list of state sponsors of terrorism cut Sudan off from financial markets and made it ineligible for debt relief, funding from international organisations and limits the potential for foreign investment – a combination that has hit the country’s economy hard.

Economic factors were a major contributor to the demise of Omar al-Bashir’s regime after protests over grain prices and fuel shortages turned into anti-government demonstrations calling for him to step down.