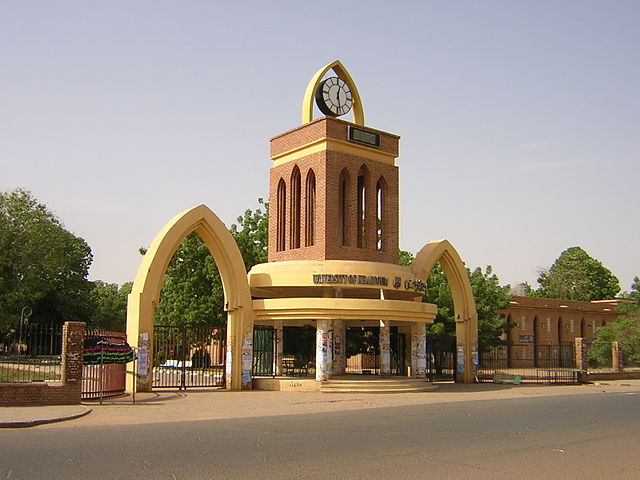 Police fired tear gas at hundreds of protesters in the Sudanese capital Khartoum on Thursday, after they demonstrated against the killing of a student the previous day.

Protesters were fired at with tear gas canisters and hit with batons as they rallied against the killing of 20-year-old student Mohammed Al-Sadek. Some protesters threw rocks at police in retaliation but no reports of arrests have emerged at this stage.

Thursday’s protest came after a demonstration held the previous day over government plans to sell off Khartoum University buildings. Students staged a demonstration to protest the plans, but the event ended in bloodshed.

Gunmen in plain clothing are said to have opened fire on the crowd, killing Al-Sadek. Violence against student protests has become a tough subject in Sudan but Al-Sadek’s killing sparked fresh anger against the government.

The government, meanwhile, claims the armed group was simply attempting to create unrest at the university and anti-governmental sentiment.

Sudanese president Omar Hassan Al-Bashir is wanted by the International Criminal Court (ICC) for war crimes, crimes against humanity and masterminding genocide. Human rights violations is a topic that refuses to go away in Sudan.

United Nations Independent Expert on the Situation of Human Rights in Sudan, Aristide Nononsi, expressed her concerns over the continued rights violations taking place in Sudan.

“I remain concerned about a number of human rights issues in the country,” she said. “I continue to hear about cases of arbitrary arrests and detention, as well as allegations of ill-treatment and travel ban on human rights defenders and political activists by security forces.”