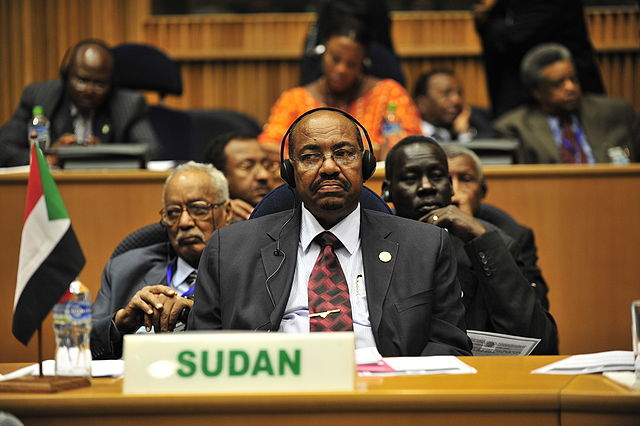 Sudanese president Omar al-Bashir has ordered the release of all political prisoners in the country, according to state media.

Following mass arrests and a crackdown on anti-government protests in January, the government is set to release all political prisoners still being detained across the country.

“President Omar al-Bashir on Tuesday issued a decree to release all political detainees held across the country,” the state’s official Suna news agency reported. “The decision aims to promote peace and harmony among all political parties in order to create a positive environment for achieving national goals.”

Following widespread arrests in January, some activists were later freed but many are still being detained – including key opposition figures Khaled Omar, leader of the Sudanese Congress party, and Mokhtar al-Khatib, who is the head of the Sudan Communist party.

The Sunda news agency didn’t confirm the exact number of political prisoners due to be released or identify any of them; it simply said “all political detainees” are to be freed.

Authorities in Sudan clamped down on opposition activities at the turn of the year amid anti-government protests over rising food prices – namely bread – due to subsidy cuts. The government is keen to avoid a repeat of the deadly violence that followed similar cuts in 2013.