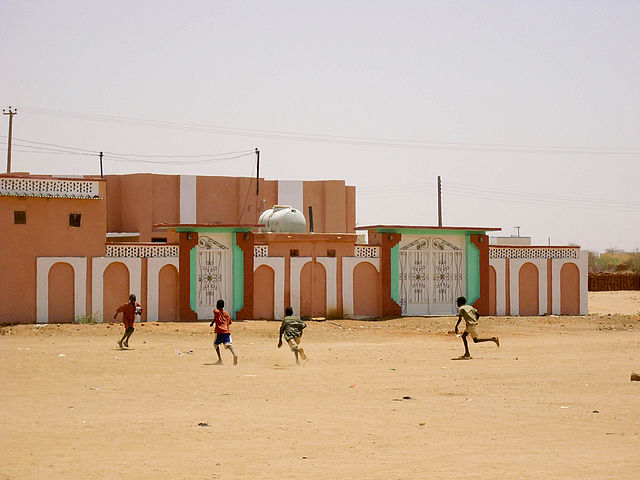 Sudan’s transitional government and nine rebel groups operating in the Darfur region have signed a peace agreement to bring an end to conflict in the region.

The parties met in the capital of neighbouring South Sudan, Juba, on Saturday for the latest round of peace talks, signing an agreement that commits to a peace process. The deal outlines a number of issues the parties will need to negotiate and the peace process progresses. Ahmed Mohamed, the chief negotiator on Darfur matters from the Sudan Revolutionary Front (SRF) said the agreement is an important step towards lasting peace.

Sudanese officials have been negotiating with different rebel groups in Juba for two weeks, as part of a drive to end conflicts in Darfur, Blue Nile and South Kordofan, under the country’s new transitional government.

The conflict in Darfur is one of the darkest legacies left behind by former president Omar al-Bashir who is currently under investigation for war crimes, crimes against humanity and other atrocities carried out in the region during is rule.

While the peace deal signed in Juba on Saturday doesn’t bring an immediate end to the conflict, it does commit all parties towards negotiating on key factors that could deliver lasting peace. Among the issue that will be negotiated are the return of refugees and internally displaced people, power-sharing and the integration of rebel forces into the national army.

The Sudanese government will also be required to address the destruction of property, land seizures and other territorial issues prevalent throughout the Darfur conflict.