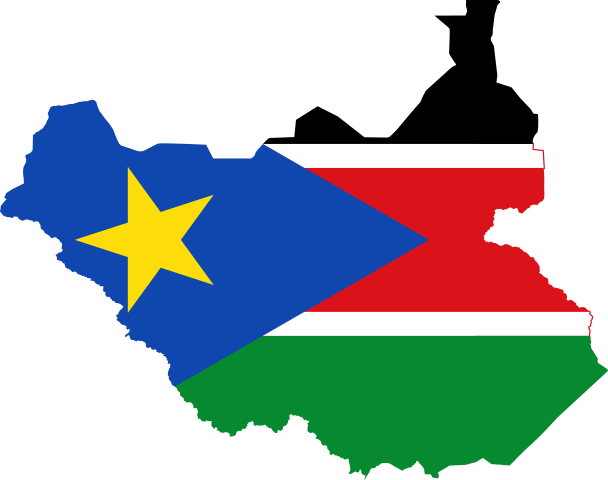 Thousands of students have staged protests in Sudan following the death of a fellow student in North Kordofan.

Abubakar Hassan was killed last week at Kordofan University after being shot int he head when intelligence agents opened fire on students participating in a peaceful march.

Reports emerging since the shooting upon students say a further 27 were injured during the incident with Hassan the only fatality. However, five of those injured were seriously wounded, according to multiple sources.

Hassan was a first year engineering student at the university and just 18 years old. The violence broke out between student supporters of opposition groups and intelligence agents in support of the ruling National Congress Party (NCP) during an election campaign to garner support among further students at the university.

The NCP has taken the stance of claiming the clash was between rival students gangs, despite reports suggesting otherwise.

The incident has sparked further protest against the growing brutality aimed at students trying to voice alternative opinions. The University of Kordofan has been a repeat target over the last couple of months, while El-Geneina University in West Darfur has also seen the death of a student and dozens of arrests. The list of universities enduring excessive force goes on.

Amnesty International has condemned the killing of Hassan and last month’s violence at the university, which injured 15 and saw seven arrested. The London-based organisation has called for an urgent investigation into the latest conflict at Kordofan University, plus what it calls “an intense and sustained crackdown by the police and security forces since 2012”.

“The reprehensible violence by state agents against the students must be thoroughly and impartially investigated and those responsible brought to justice,” a statement from the organisation said.