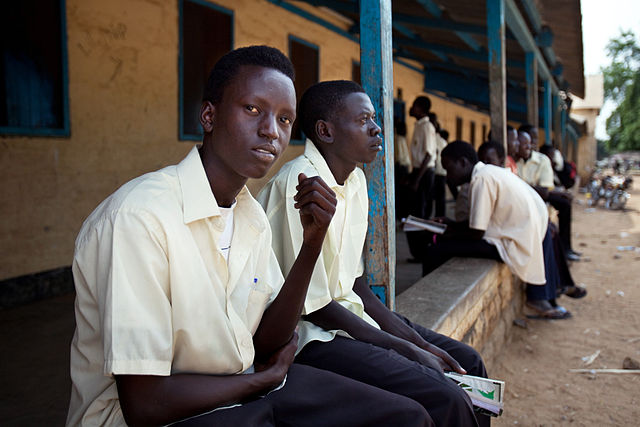 Authorities in Sudan have suspended all schools as of Wednesday after four students were killed during protests.

Sudan’s ruling military council ordered schools across the country to close their doors indefinitely as students continue to stage protests over the deaths of four pupils during a previous rally on Monday.

Four of those killed were school students.

Following the deaths, hundreds of school children – many of whom were dressed in their uniforms – took to the streets of Khartoum on Tuesday to protest the killings in El-Obeid.

Demonstrations by school children were also held in other parts of the capital and cities in the country. Late on Tuesday, the ruling military council responded by announcing the immediate closure of schools across the country until further notice.

The killings in El-Obeid came the day before protest leaders and key members of the military council were due to hold talks over a power-sharing deal signed earlier this month.

Features image: By B. Desrus – This file has been provided by UNESCO (unesco.org) as part of a GLAM-Wiki partnership., CC BY-SA 3.0-igo, https://commons.wikimedia.org/w/index.php?curid=37388044