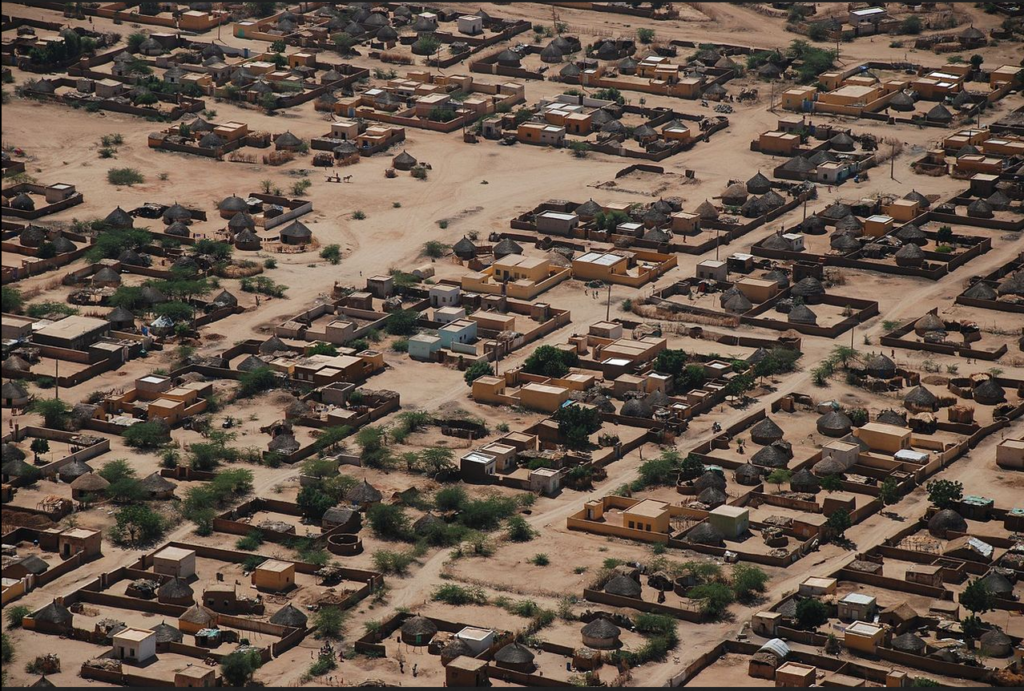 At least 11,000 people have been infected by mosquito-borne diseases in Sudan’s Kassala state, amid fears of an epidemic sweeping the country.

Sudanese officials confirmed on Tuesday that at least 11,000 cases of virus spread by mosquitoes – including chikungunya and dengue fever – have been reported. Residents in the area say hospitals are overwhelmed by the outbreak with people dying before receiving any care.

Chikungunya is a viral haemorrhagic fever transmitted from human to human by infected mosquitoes. The same breed of mosquito also transmits other viruses such as dengue fever, which chikungunya is often misdiagnosed as.

There are on antiviral drug treatments or vaccines for either virus.

Earlier this week, officials in Kassala said only seven people had died as a result of the recent outbreaks, local witnesses claim to have seen a much higher number of people dying as a result.

One youth activist group has started a social media campaign claiming that more than 120 people have died, accusing local authorities of refusing to acknowledge the outbreaks.