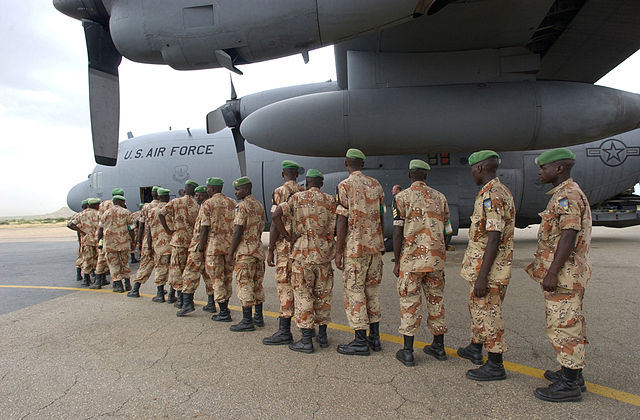 The United Nations is preparing to reduce the number of peacekeeper troops in Sudan’s Darfur Region.

More than a third of the 19,000 troops and police officers currently active in the vast region will be withdrawn. The decision was agreed in the final days of June, as part of a wider effort – led by US President Donald Trump – to reduce the UN’s peacekeeping budget.

Roughly 6,000 UN peacekeeper troops and officers will leave the Darfur region over an unspecified period of time.However, human rights groups are criticising the move, insisting there are ongoing attacks against civilians in the region and millions still displaced after years of fighting.

“There is no reason to believe that government attacks on civilians and other abuses have ended since the same security forces remain in place,” Daniel Bekele of Human Rights Watch said after the reduction was first proposed.

“They have never been prosecuted for their crimes and can’t be relied on to protect civilians.”

While the US only contributes a small number of troops and police officers to United Nations missions, it is the largest contributor to the Security Council’s peacekeeping budget. It pays for 28 percent of the entire budget, which accounts for the size of its economy and its permanent seat on the Security Council.

China is the second largest contributor.

The US is leading a campaign from within the UN to reduce the spend on peacekeeper missions. The previous budget was $7.87 billion (USD), however the agreed budget cut turned out to be quite modest. A new budget of $7.3 billion was agreed upon – after intense negotiations – but US ambassador Nikki R. Haley hinted that the Trump Administration could push for further cuts.

“Just 5 months into our time here, we’ve cut over half a billion $$$ from the UN peacekeeping budget & we’re only getting started,” she posted on Twitter.