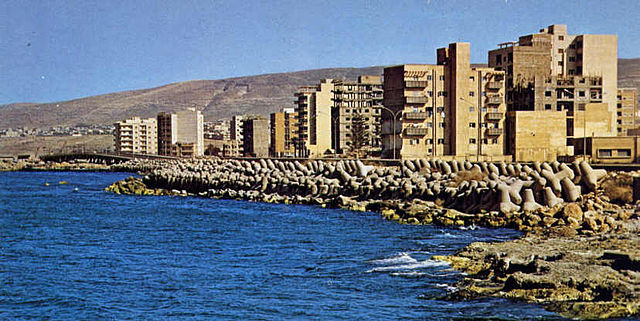 Hundreds of Sudanese families have fled a number of Libyan cities which have been seized by Islamist militants ISIS.

Officials have said 300 Sudanese families have left the cities of Sirte and Derna alone since ISIS gained control. Benghazi, Ajdabiya and Sabratha have also seen an exodus of Sudanese nationals as ISIS continues to spread across Libya.

Sudan remains one of the world’s largest sources of refugees, many of whom land in Europe by crossing the Mediterranean Sea from Libya. The North African nation has become one of the most prolific transit nations for migrants entering Europe since Muammar Gaddafi’s 40-year-rule came to a violent end in 2011.

However, the rise of ISIS in Libya has accompanied the country’s unrest over the last five years. Which doesn’t only pose a threat to security in Libya and its neighbours, but also Europe.

The group’s Libyan faction is believed to have doubled in size over the last 12-18 months. That means anywhere between 4,000 and 6,000 ISIS fighters are present in the country and the number is ever rising.

Sudanese families on the run

A growing number of Sudanese families seeking to cross the Mediterranean Sea are choosing to turn back, as more Libyan cities fall under ISIS control. Crossing the stretch of sea is dangerous enough already – as shown by a boat full of migrants that capsized off the coast of Libya last week. However, the risk posed to Sudanese families trying to cross Libya before they even reach the coast in growing at a fast rate.

Clashes between different Lybian factions make it difficult to travel across the country with any guarantee of safety. Some cities have also been overrun by huge numbers of migrants as they try to dodge the ever-present dangers of crossing Libya.