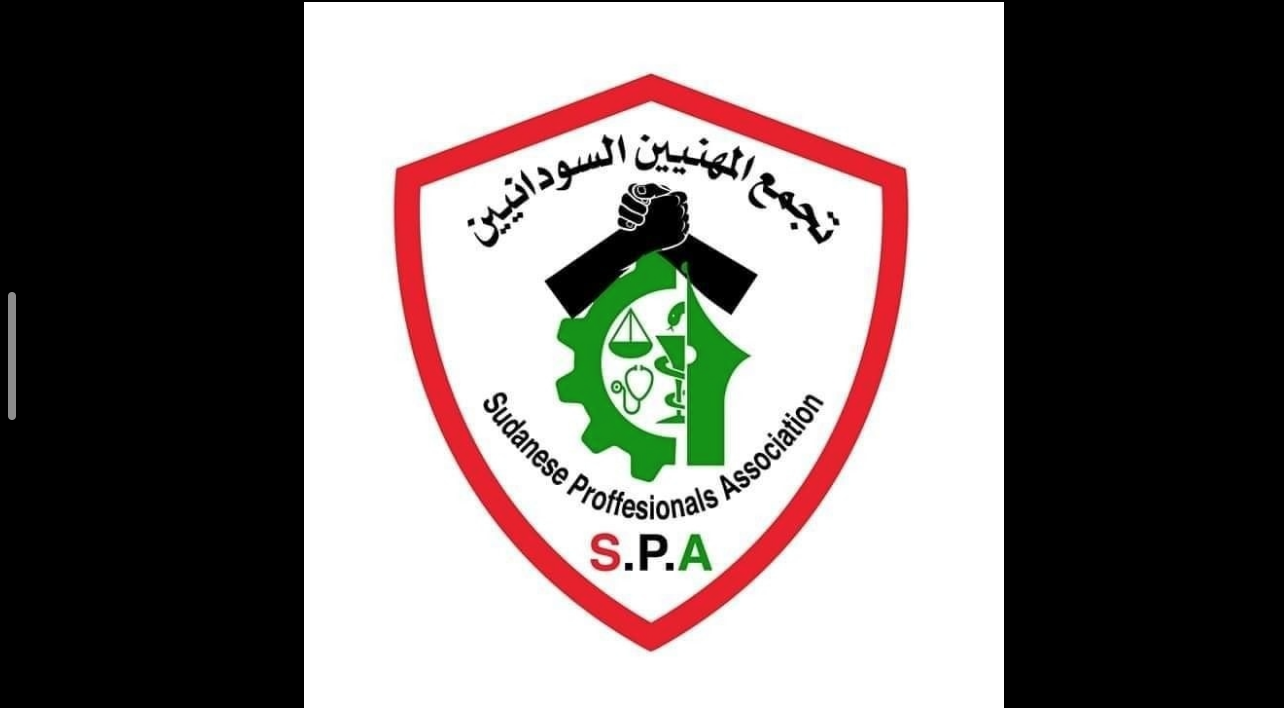 Leaders from Sudan’s protests movement and members of the country’s military council are holding talks to discuss the formation of a transitional government.

The Sudanese Professional Association (SPA) on Sunday said representatives from a leading opposition group will meet with the ruling Military Transitional Council (MTC), which has assumed power since ousting former president Omar al-Bashir, to discuss to the groups’ short-term goals. Talks between the two had previously come to a halt over opposition concerns about members of the old guard being included in the negotiations.

Sudan’s protest movement is demanding a civilian-led transitional government is created but the military is pushing for a majority of positions to be assigned to people from its ranks. The council has previously insisted that 10 out of 15 members leading the proposed transitional government should come from within the military but members of the SPA are demanding more of those positions be assigned to civilian members.

Sudan’s protest movement spent months demonstrating against former president Omar al-Bashir and calling for his resignation. However, now that the country’s military has forced Bashir out of power, the SPA is concerned the military council will allow key members of the former regime to maintain their positions in the country’s next government.

A key issue for the SPA is that key figures from Bashir’s regime are held accountable over accusations of war crimes and crimes against humanity.