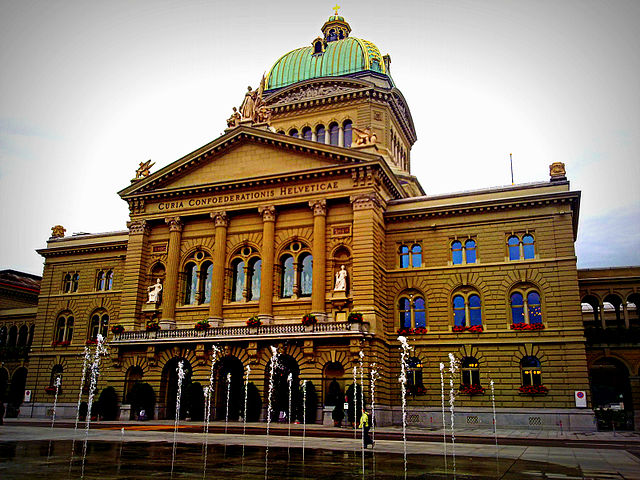 Switzerland has contributed an additional $3 million dollars (£1.96 million) to the 2015 Sudan Common Humanitarian Fund (CHF) to help bring aid to the most vulnerable people in the country.

Sudanese paper, the Sudan Tribune, published the news from a press release received on Wednesday, giving details on the donation from Switzerland’s government. Swiss ambassador in Khartoum, Martin Strub, revealed $2 million had been allocated for the UN High Commission for Refugees (UNHCR) and $1 million for the World Food Programme (WFP).

The extra $3 million dollars comes in addition to the existing $11 million that Switzerland had already allocated for humanitarian aid in Sudan throughout 2015.

The press release also revealed that the Swiss Cooperation Strategy, which seeks to aid humanitarian needs in numerous nations, will now extend until 2017. This means an additional $10 million in funding will make its way to Sudan over the next two years.

The move comes as the humanitarian needs of Sudanese people increase, but funding continues to shrink.

UNHR Representative Sudan Mohammed Adar says that the total number of refugees and asylum seekers has more than doubled in the last two years. And the situation has only been aggravated by an influx of arrivals from neighbouring countries Burundi and Eritrea.

“While more needs to be done to respond to these people’s vulnerabilities, the level of funding is worryingly shrinking. This contribution from the Government of Switzerland is therefore critical and will help UNHCR fulfill its mission in Sudan, in support of refugee and host communities”, he said.

The humanitarian project aims to bring aid to 5.4 million people in Sudan, by providing “life-saving assistance” to the most vulnerable people in the country – particularly women and children.

“Federal Palace of Switzerland” by Cristo Vlahos – Own work. Licensed under CC BY-SA 3.0 via Commons.