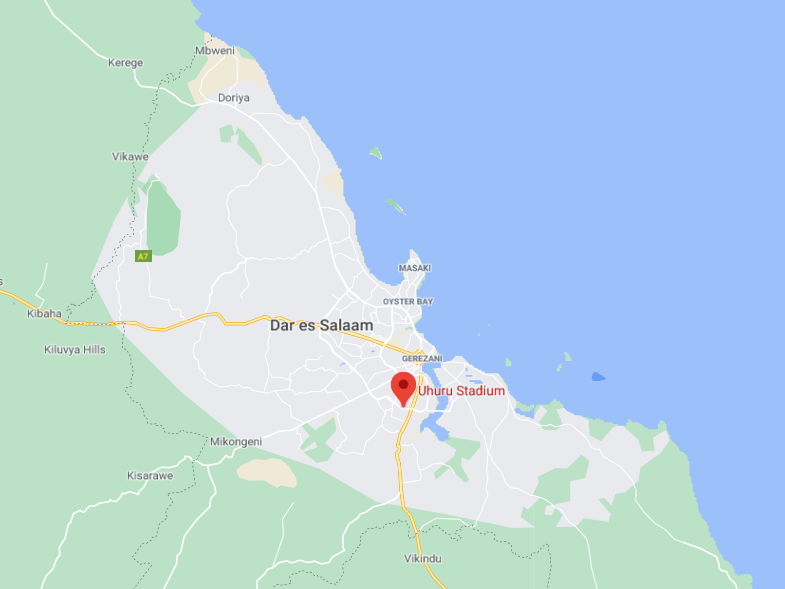 Authorities initially said five people had died in the tragedy but Das es Salaam police chief Lazaro Mambosasa updated the figure to 45 on Tuesday. He said some of the mourners died due to a lack of oxygen due to overcrowding at the city’s Uhuru Stadium where the late president’s body was displayed for viewing at the March 21 memorial.

According to official reports, the stampede was triggered when a wall collapsed after some people climbed it to view Magufuli’s body while others tried to force their way into the stadium through unofficial entry points.

Police initially reported that five people had died in the crush, identifying the victims s family members. Authorities were expected to provide an update on March 23 but the scheduled briefing was cancelled without explanation.

Magufuli was buried last Friday after his body was taken to several urban areas for mourners to pay their respects to the former president. He was succeeded by Samia Suluhu Hassan, former vice-president and the country’s first female president,  shortly after his death was announced.

The government says Magufuli died of heart failure on March 17 although opposition groups insist the former president died of complications due to Covid-19.