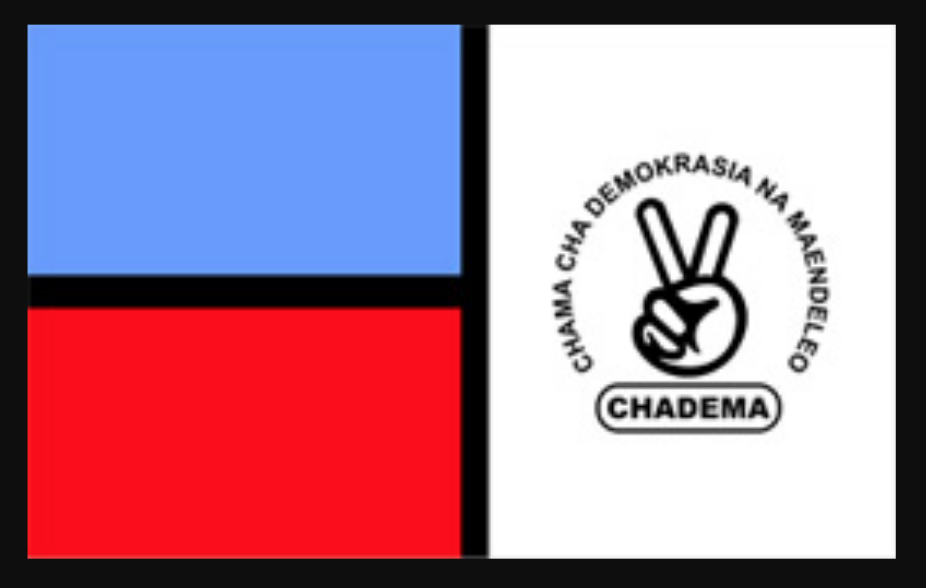 An activist has been found beaten and unconscious in a southern Tanzanian village, prompting fears of a crackdown on opposition politics.

Mdude Nyagali, a young activist and member of Tanzania’s leading opposition Chadema party, was found late on Wednesday evening his party said in a statement. The group says Nyagali was beaten and dumped in a village near his home town of Mbeya – the latest in a number of attacks against opposition figures, according to Chadema.

“We confirm reports that Mdude Nyagali has been found. He was discovered unconscious, but breathing … in rural parts of Mbeya,” Chadema said in a statement released on Thursday.

Nyagali is an active government critic on social media – something Tanzania’s government has actively targeted in recent years. Last year, the government introduced new licensing laws for websites publishing content, which made it too expensive for the vast majority of Tanzanians to run a simple blog. The laws also mean the government can simply revoke the license of a website if it doesn’t approve of the content being published.

Nyagali is now receiving medical treatment at a government hospital in Mbeya. Tanzania’s police last week dismissed accusations it was involved in the activist’s disappearance, promising to investigate the matter.

Opposition groups in Tanzania say there have been a number of attacks against members in recent months, accusing the government of cracking down on opposition political activities.