Tanzania aims to electrify all villages by 2021 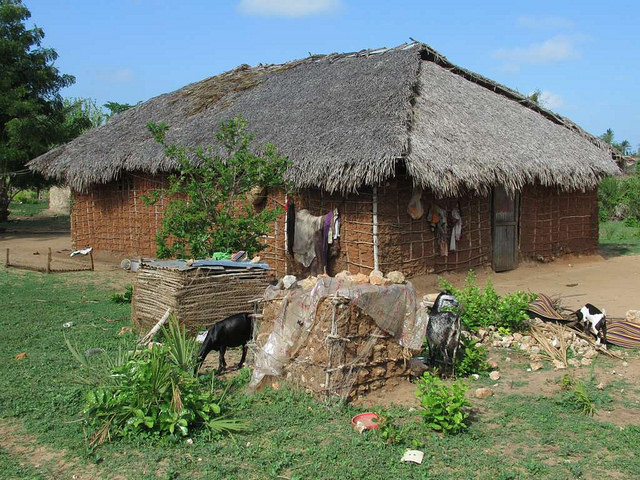 Tanzania is aiming to connect all villages in the country to the national grid and provide them with electricity by 2021, Energy Minister Medard Kalemani said on Wednesday.

Speaking during an official tour in the country’s northwestern district of Geita, Minister Kalemani inspected the implementation of rural electrification projects in the district and said the country is on course to achieve its 2021 target.

Tanzania to power villages by 2021

On his tour, Kalemani said several villages in Geita have already been connected to the national grid in the first round of phase three under the Rural Electrification Agency (REA).

“We are progressing well with [the] implementation of the third phase of REA,” Kalemani said, confirming that the project is in line with the government’s aim of industrialising Tanzania by 2025.

A crucial step in achieving this goal is providing electricity to villages across the country and Kalemani says efforts are on track to accomplish this by 2021. The country’s efforts were bolstered in 2016 by an MoU signed with the World bank that provided $209 million USD for the implementation of Tanzania’s Rural Electrification Expansion Program.