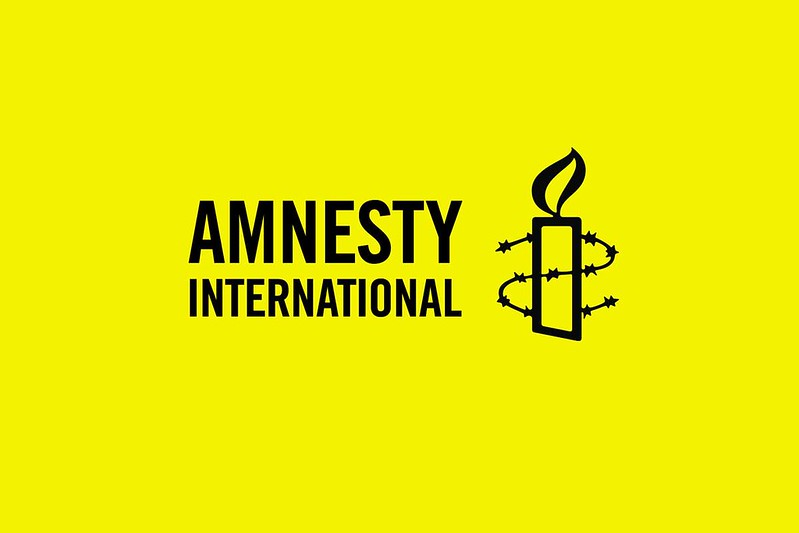 Amnesty International has criticised the government of Tanzania for withdrawing the right of individuals and NGOs in the country to file cases against it at the African Court on Human and Peoples’ Rights.

The move means people and organisations will no longer be able to file cases against the government at the rights court based in the Tanzanian city of Arusha. Amnesty International criticised the move in a statement on Monday, saying the “withdrawal of rights will rob people and organisations in Tanzania a vital avenue to justice, in a country whose justice system is deeply flawed.”

“This move effectively blocks individuals and NGOs in the country from directly going to the court to seek redress for human rights violations in what is clearly a cynical attempt to evade accountability,” Amnesty International’s Africa Advocacy Coordinator, Japhet Biegon, said in a statement.

“This is yet more evidence of the government of Tanzania’s growing hostility towards human rights and human rights defenders. It undermines the authority and legitimacy of the African Court and is an outright betrayal of efforts in Africa to establish strong and credible regional human rights bodies that can deliver justice and accountability.”