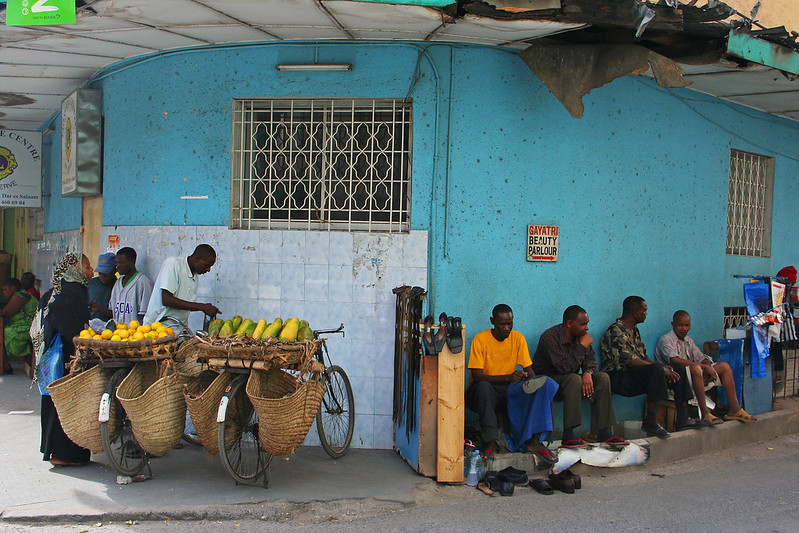 Tanzania has announced new Covid-19 measures after months of downplaying the outbreak and refusing to take preventative measures against the virus.

In a statement issued on Sunday by the Head of the Public Relations Unit, Gerard Chami, urged people to take precautionary measures, including handwashing, the using of sanitiser and exercising while announcing new measure designed to protect those at risk such as the elderly, obese people, and those with chronic illnesses.

Despite international condemnation, Tanzania President John Magufuli has publicly downplayed the impact of the Covid-19 pandemic, claiming that God would protect the people of Tanzania and refused to implement any further measures or initiate a vaccine programme.

The country has not released any figures for Covid-19 cases or fatalities since 29 April 2020, after which authorities declared Tanzania was free from the virus following a strict lockdown.

However, the death of several senior political figures in the country, believed to be attributed to Covid-19, has fuelled concerns that Tanzania is in the midst of a second wave and ill-prepared to deal with one.

Magufuli is yet to directly refer to Covid-19 although he did acknowledge an increase in respiratory diseases at the funeral of chief secretary John Kijazi.

In addition to the latest Covid-19 measures, a test centre has been set up at Serengeti National Park and the transport agency in Dar es Salaam issued new guidelines for travelling on the capital’s public transport system, including the wearing of face masks and social distancing.