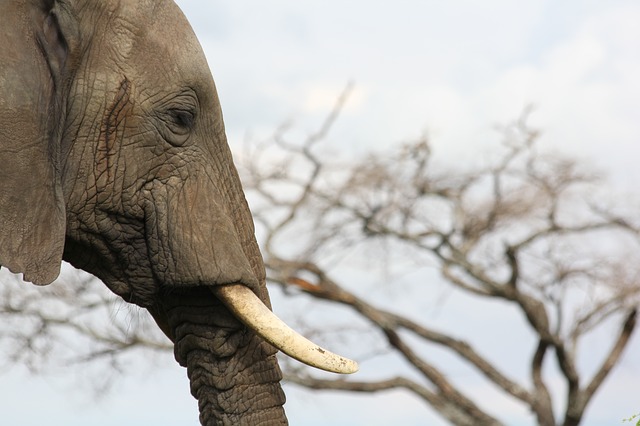 A Chinese woman accused of leading Africa’s largest ivory smuggling rings has been arrested in Tanzania.

Yang Feng Glan, who is dubbed by authorities as the “ivory queen,” was arrested by a specialised task force earlier this week. The task force has been monitoring her movements for the last year – between Beijing, Uganda and Tanzania – as she connected Chinese buyers to her illegal trade ring.

More than 14 years of illegal trade

Glan is accused of operating as a key link between East African poaching syndicates, smuggling 706 elephant tusks from Tanzania – worth a total of £1.62m. She is described by campaign group Elephant Action League as “the most important ivory trafficker ever arrested in the country”.

The 66-year-old appeared at Kisutu magistrates court, alongside two Tanzanian accomplices, in Dar es Salaam. She has been charged with smuggling ivory from Tanzania between 2000 and 2014, but some reports claim she has been active from as far back as the 1980s.

Tanzania is known as the centre of elephant poaching in Africa and the country’s government has been heavily criticised for failing to protect its elephant population. It’s estimated that Tanzania has lost 60% of its elephants in the last five years alone, while Africa has seen its population fall from 1.3 million to 450,000 since 1979.

It’s hoped Glan’s arrest shows Tanzania is ready to put corruption aside and target key players in the illegal ivory trade, who have enjoyed a sort of immunity in the past.

“It’s the news that we all have been waiting for, for years,” said Andrea Crosta, co-founder of the Elephant Action League. “Finally, a high profile Chinese trafficker is in jail. Hopefully she can lead us to other major traffickers and corrupt government officials. We must put an end to the time of the untouchables if we want to save the elephant”.