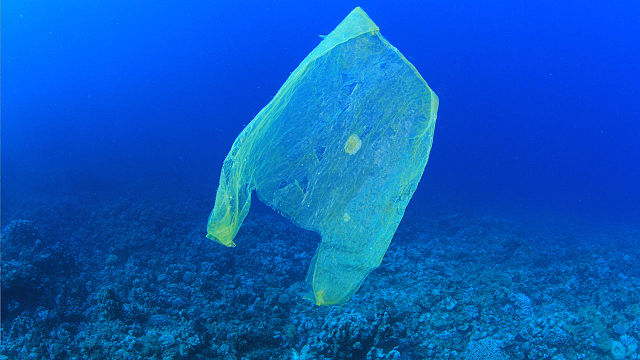 Tanzania is the latest East African nation to implement a ban on plastic bags in a bid to clean up the environment.

Environmentalists have welcomed Tanzania’s ban on plastic bags, which enforces strict punishments against those breaking the new rules. Individuals caught using plastic bags can be hit with an on-the-spot $13 fine and the manufacturing of plastic bags can lead to $400,000 and prison sentences of up to two years.

The World Wide Fund for Nature (WWF) welcomed the ban, calling plastic “a silent killer of our natural environment.”

Rwanda was the first East African nation to implement a ban on plastic bags more than a decade ago. The move has been a great success in the small nation although the country had a relatively low use of plastic compared to other countries, even before the ban was implemented.

In 2017, Kenya introduced one of the world’s strictest bans on plastic bags with fines of up to $38,000 and prison sentences of up to four years for a single offence. Kenya’s ban has also been largely successful, despite a much wider use of plastics than Rwanda had to deal with more than a decade ago and environmental groups hope Tanzania is going to enjoy similar success.