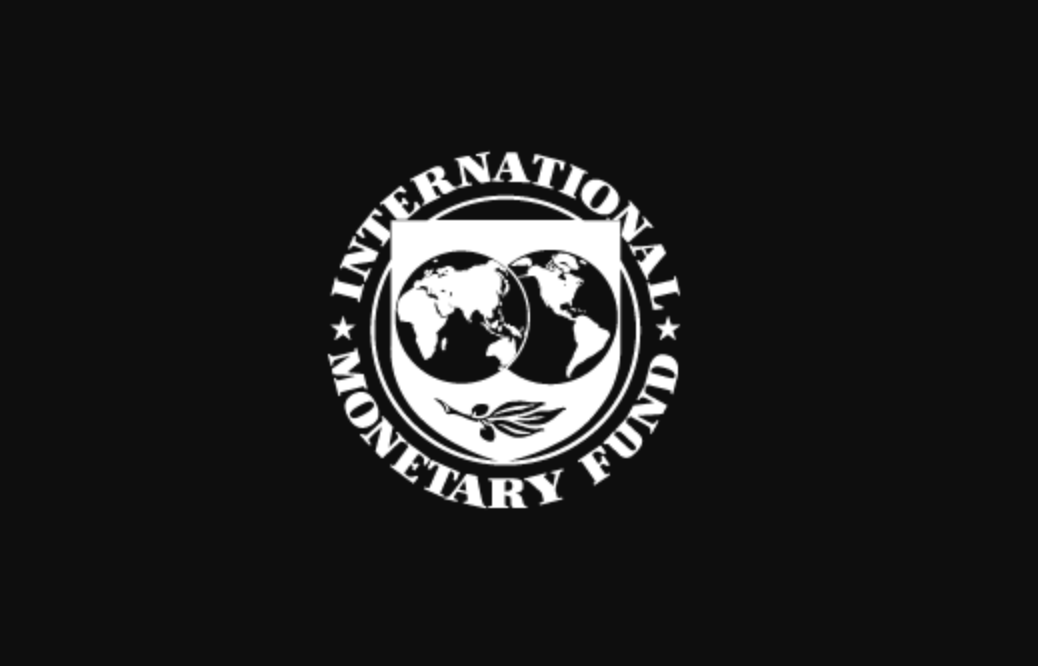 Tanzania has refused to authorise the publication of a report by the International Monetary Fund (IMF) that criticises the government’s policies and their impact upon the economy.

The IMF on Wednesday published a statement on its website on Wednesday saying the report had been blocked by the East African nation. The organisation is said to have criticised the unpredictable nature of government policies under President John Magufuli in recent years, citing them as a concern for the country’s economy.

Bloomberg claims to have seen a leaked version of the IMF report, which points to a number of policy decisions that are damaging Tanzania’s economic prospects. Since coming into power in 2015, President John Magufuli has fired and imprisoned key figures across multiple industries and introduced a number of restrictions upon businesses.

Sources that claim to have seen the IMF report in question suggest Magufuli’s unpredictable policies will make it more difficult for the country to tap into international markets. Some analysts say it has already become more difficult to source funds from international sources due to such policies.

The IMF has refused to confirm any of the alleged content in the report, insisting it doesn’t comment on leaked information.