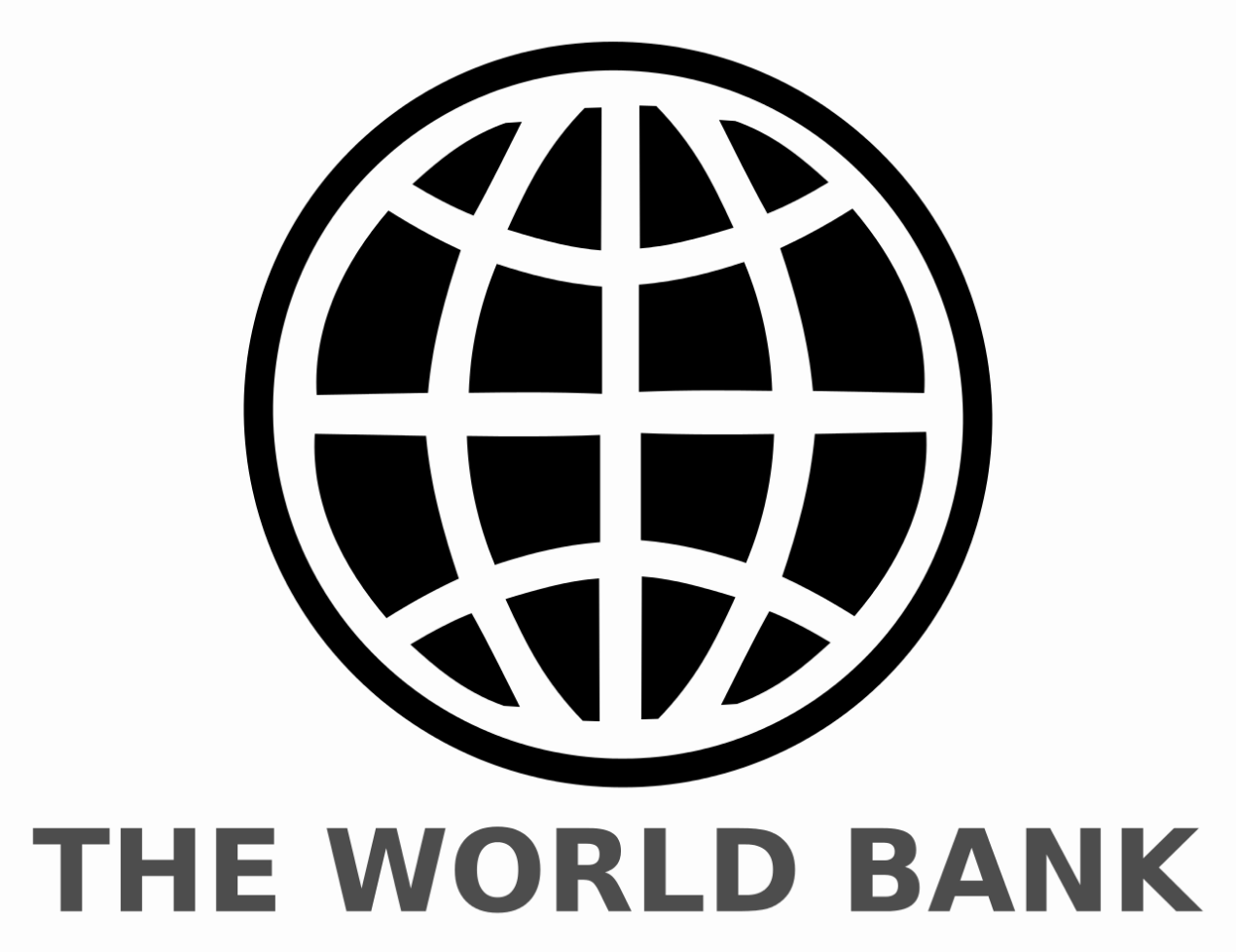 Activists in Tanzania are calling for the World Bank to scrap plans for a $500 million loan to the country over human rights concerns.

Opposition MP Zitto Kabwe has also joined calls for the loan to be withdrawn, sending a letter to the bank’s board members, urging them to suspend any loans to the country until a range of human rights issues are addressed, including media and political oppression.

In a separate letter sent to the World Bank, civil society organisations have also called for the loan to be withdrawn, highlighting a number of rights issues faced by young women and schoolgirls in Tanzania. Namely, President John Magufuli has introduced a ban that prevents pregnant schoolgirls from attending school – a move that has been widely criticised for impeding upon educations rights.

The ban was also called out for punishing young girls when many young pregnancies in Tanzania are the result of rape and sexual assault.

Under Magufuli, the government has forced girls to undergo pregnancy tests and thousands of young girls have been excluded from schools. Campaigners say that approving the proposed $500m World Bank loan would send out the wrong message that Magufuli’s campaign against essential human rights should be tolerated.