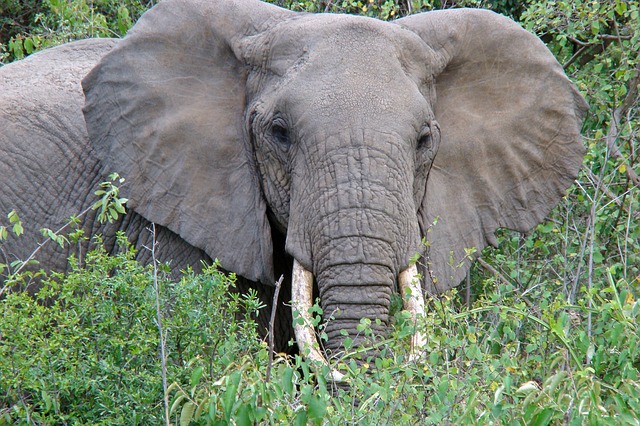 Tanzania has sentenced Yang Fenglan, a Chinese businesswoman known as the “Ivory Queen”, to 15 years in prison for smuggling hundreds of elephant tusks out of the country.

Yang was accused of running one of the largest ivory-smuggling rings in Africa, handling $2.5 million (£1.9m) worth of tusk from more than 400 elephants. Authorities say ivory poaching has caused a 20% decline in the population of elephants across Africa.

Yang was convicted of on charges related to the smuggling of around 800 pieces of ivory from some 400 elephants between 2000 and 2014. The Chinese businesswoman moved the items from Tanzania to the Far East where demand for ivory in China and East Asia is strongest.

By the time she was arrested, Yang had become a prominent business owner in the Tanzanian capital of Dar es Salaam – operating a Chinese restaurant and an investment company in the city. Having lived in the country since the 1970s, Yang is fluent in Swahili and previously served as vice-president of the China-Africa Business Council of Tanzania.

Two Tanzanian men were also found guilty of being involved in the smuggling ring and sentenced to 15 years in jail.