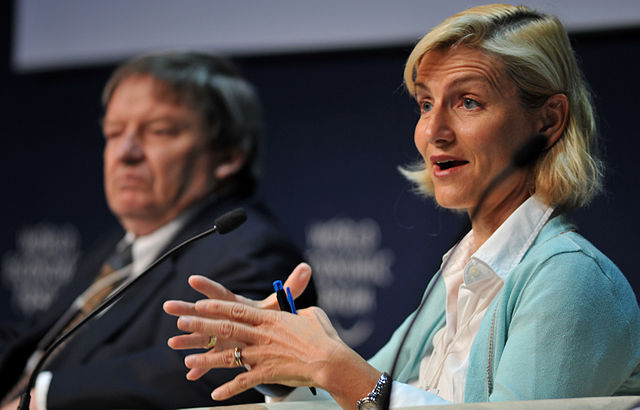 Denmark is withholding almost $10 million in aid to Tanzania over “unacceptable homophobic comments” from a senior politician in the African nation.

Development minister Ulla Tornaes didn’t name the Tanzanian official in question but expressed his concern over the alleged comments, which come after Dar es Salaam called on the public to report suspected homosexuals to the authorities.

“I am very concerned about the negative development in Tanzania. Most recently the totally unacceptable homophobic statements from a commissioner,” Ms Tornaes said on Twitter.

“I have therefore decided to withhold DKK 65m in the country,” she added. “Respect for human rights is crucial for Denmark.”

Denmark is Tanzania’s second-biggest aid donor and its decision to withhold funds places further scrutiny over recent developments in the country. Last month, Paul Makonda, commissioner for the commercial capital Dar es Salaam, formed an official group tasked with scouring social media to pinpoint suspected homosexuals and have them arrested.

He also called upon the country’s citizens to report anyone suspected of being a homosexual to the authorities.