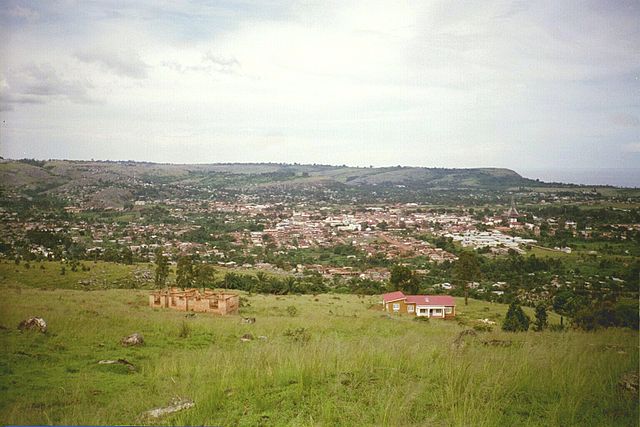 A 5.9 magnitude earthquake has killed at least 16 people and injured more than 250 in northwest Tanzania.

The earthquake was felt in parts of Rwanda, Burundi, Uganda and Kenya on Saturday, according to the US Geological Survey. More than 800 buildings were also destroyed in the quake, including dozens of public buildings.

Never known in our country

Tanzania President John Magufuli said the disaster is like nothing his country has ever known.

“This tragic event is unprecedented. We’ve never known this in our country,” he told the public. “The government is with you. It will not abandon you.”

Northwestern district Bukoba is the worst-hit area, where a group of 15 schoolboys are believed to be among the 16 dead. The quake destroyed 270 houses in the area and disrupted electricity in various parts.

Tremors across the Great Lakes region

The quake’s epicentre was 23km east of Nsunga town, according to authorities. It was felt across the Great Lakes region, also damaging buildings in the Ugandan village Minziro, where residents are appealing for help from the government.

The Rwandan capital of Kigali also felt tremors on Saturday with hotel staff and visitors reportedly running out of buildings. However, there are no reports of damage or injuries from the country.

Earthquakes are fairly common in the Great Lakes region, but are almost always low intensity. Countries like Tanzania and many of its neighbours are ill-equipped to deal with the natural disasters, meaning the damage in affected areas of Tanzania particularly devastating.