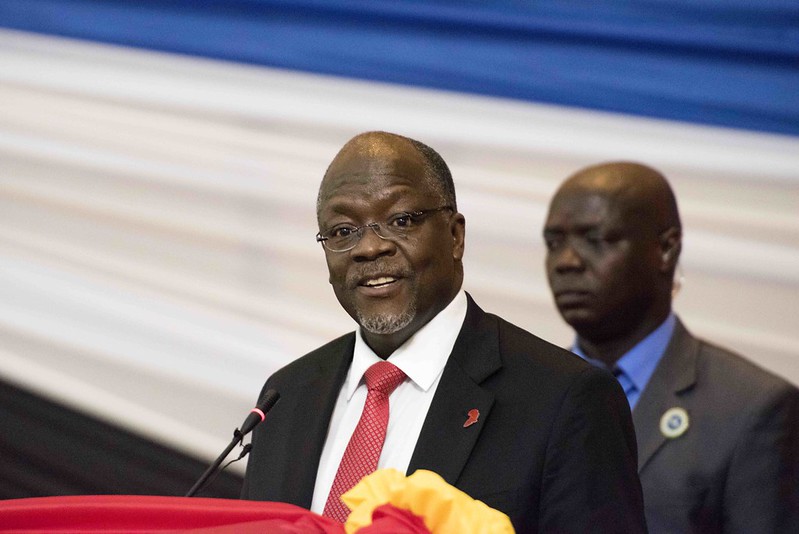 Tanzania has approved 15 candidates for the country’s upcoming presidential election who will compete against current leader John Magufuil.

The East African nation is set to take to the polls on 28 October with the controversial John Magufuli seeking a second term in power. He will face 14 opponents in the campaign race but a divided opposition makes the incumbent president favourite to win the election and extend his stay in office.

In Tanzania’s previous election, opposition parties formed a coalition to rally up votes in a bid to oust the long-ruling Chama Cha Mapinduzi (CCM) party from power. However, this time, opposition groups head into the polls without any coalition or alliance to challenge John Magufuli and his ruling party.

Magufuli’s main challengers are expected to be Tundu Lissu, who only returned to the country last month after spending three years in Belgium receiving treatment after he was shot multiple times in an assassination attempt, and Bernard Membe, the former foreign minister who was expelled from the ruling CCM party earlier this year.

The Chama Cha Mapinduzi party has ruled over Tanzania since the country gained independence in 1961. Magufuli was named as the CCM’s candidate ahead of the previous election in 2015 and commanded a significant majority after promising to end corruption and bolster the country’s economy. He was lauded for keeping his promises on corruption in the early months of his tenure but criticism has mounted over the years with critics accusing him of stifling political freedoms and basic human rights.