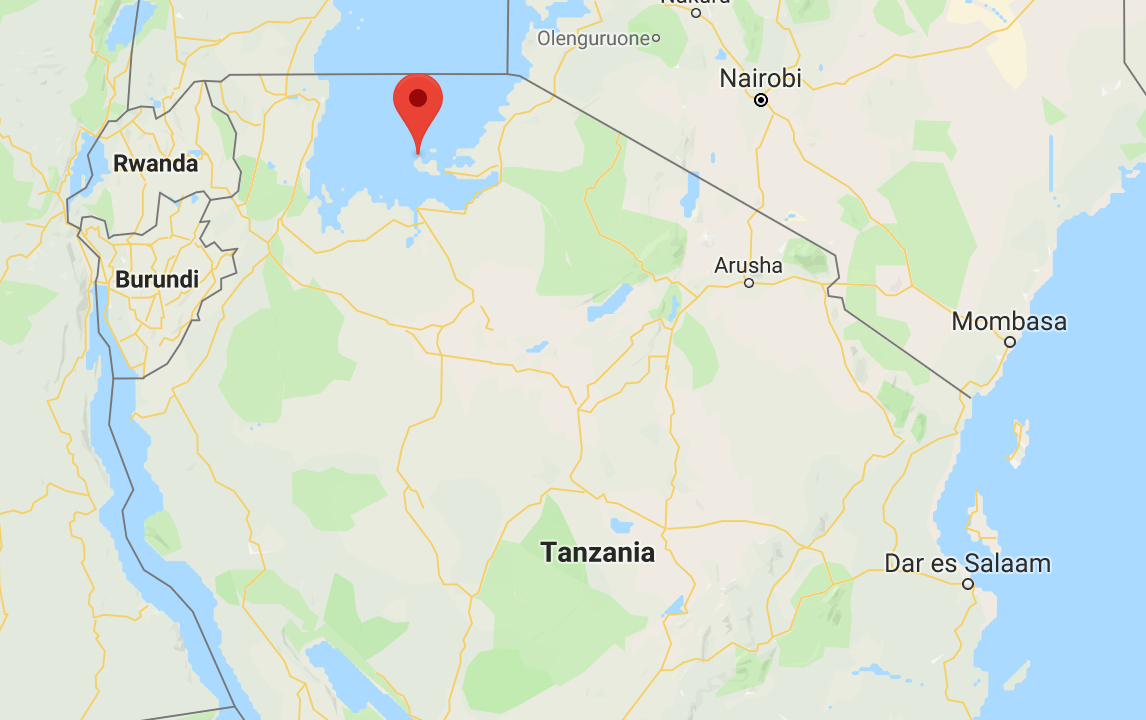 Authorities in Tanzania say the death toll from last weeks ferry incident has risen to 224 while the ship’s managers have been detained for questioning.

The MV Nyerere ferry sank on Thursday evening just a few meters from the dock on Ukerewe, the lake’s biggest island. Authorities are yet to discover the exact cause of the disaster but they say the vessel was carrying up to four times as many people as legally permitted.

The exact number of those killed in the accident may never be known as it’s unclear how many people were on the ship when it sank. The ferry had a capacity for 100 people and officials say as many as 400 passengers are estimated to have been on the ship when it capsized.

The captain of the ship has already been arrested and now authorities are questioning the ferry’s managers.

One man who survived the disaster told reporters that the ship was overcrowded and described how the vessel made a sharp turn before capsizing, throwing people and cargo into the water. Ochori Burana managed to jump out of the ship before ti went down and held onto a car tire before fisherman rescued him shortly after.

He survived the ordeal himself but says he lost six relatives who were travelling with him on the ferry.

One of the ship’s eight engineers was also rescued from the ferry on Saturday, who survived by locking himself in one of the engine rooms.