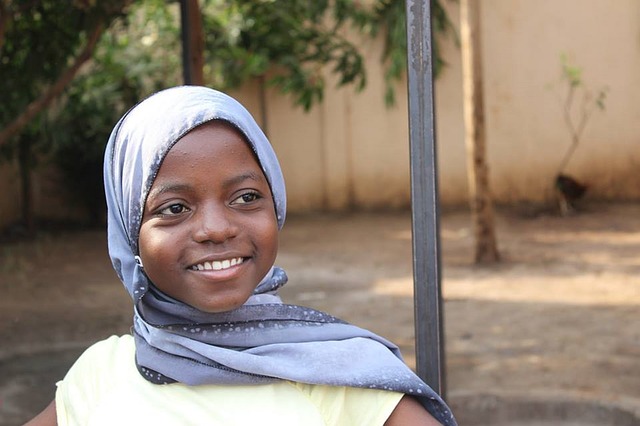 Tanzania has ramped up its sex education efforts in a bid to curb the high levels of teenage pregnancies in the East African nation.

The Tanzanian Government and non-profit organisations have teamed up to initiate several sex education initiatives, aimed at schoolchildren, who typically miss out on lessons about the facts of life.

Tanzania among the highest rates of teen pregnancies

Research from 2013 grouped Tanzania among the nations with the highest rates of teenage pregnancies. A total of 16,999 girls in primary and secondary school were found to have dropped out of school due to pregnancy between 2006 and 2009.

High rates of teen pregnancy have become a major threat to the education of young women in the country, as it aims to improve standards. The early marriages that typically result from teen pregnancies resign many young women to a domesticated life, before they get the chance to explore their full potential.

A severe lack of knowledge

A severe lack of knowledge has been highlighted as the root cause of pregnancy rates amongst young women. Many say they are surprised to have conceived after having unprotected sex, with some knowing nothing of contraception whatsoever.

One girl told Reuters she had no idea about methods of safe sex and contraception before coming pregnant.

“I regret getting pregnant. Had I known how to prevent it I would still be at school but it is too late,” said 19-year-old Juliet Andrea, who fell pregnant at 16. The girl was one of three in her class to be expelled before they sat their final exams. Juliet had dreamt of becoming a lawyer before she found out she was pregnant.

“These programmes are meant to equip students with the necessary life skills and knowledge to help them make appropriate decisions,” he said.