Tanzania Government to Work with Private Sector on Rice Marketing 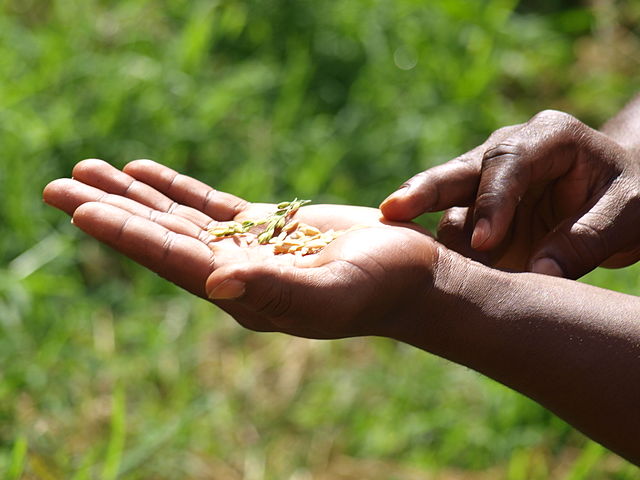 The government of Tanzania will team up with the private sector in a move to boost the nation’s rice marketing and branding opportunities.

“The private sector has been doing a great job in researching for challeges facing rice production,” she said. We’ll effectively address those challenges in a collaborative way so as to make out people enjoy the rice market in the region.”

The news comes after members of the private sector and the government has been advised to consult each other on tackling the barriers between Tanzania and its high-potential rice market.

One such obstacle is a 75% tariff business owners have to pay when exporting rice to Uganda and Rwanda – contrary to EAC laws. The tariff is supposed to apply only to rice imported from outside the region, namely from Asia, and some EA countries have accused Tanzania of illegal mixing its rice with imports from Asia.

A move to fulfil potential

Tanzania is the biggest rice producer in East Africa and government data shows the country’s rice production has doubled between 2001 and 2012. EAC Permanent Secretary Joyce Mapunjo has vowed to tackle problems at the source, in the rice fields themselves, rather than relying on paperwork alone. Experts have suggested the establishment of a Tanzanian rice association would help regulate the process and create a brand to drive the country’s rice market.

“Rice in hand” by Chacha.madison – Own work. Licensed under CC BY-SA 4.0 via Wikimedia Commons.