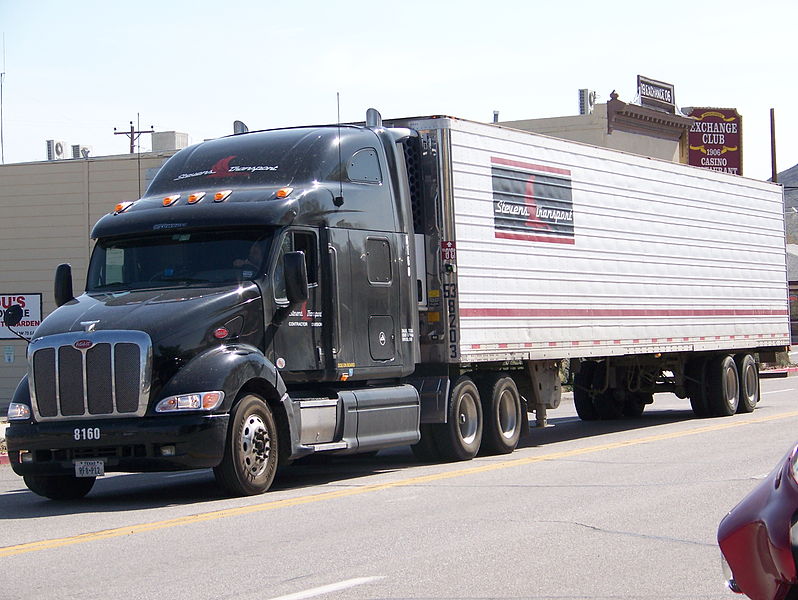 There was confusion the whole of the last week at the Kenya-Tanzania border as hundreds of trucks were left stranded. This came after a sudden hike in the cost of export permits. Truck drivers who usually pay sh27000 were surprised to learn of a 93 percent increase and now were required to pay sh52000 to be able to update their export permits.

This move will likely rekindle a trade war between Kenya and Tanzania just over a year after they had settled most of their differences.

An official from the Kenya Bureau of Standards has told the media that they have resumed clearing trucks and soon they will achieve the normal flow again maybe next week.

Tanzania had previously imposed a 25 percent import duty on Kenyan products including chocolate, ice cream, and sweets, claiming that Kenya had used zero-rated imported sugar to produce them.

Imported Sugar should normally be subject to a 10 percent import duty under the East African community common external tariff. The country also levied 25percent duty on Kenya edible oil and cement brands like Tembo claiming they were produced by imported palm in the case of oil and clinker in the case of cement.

Kenya denied the allegation arguing it had received permission from the East African community to import granulated or table sugar duty-free since it was suffering from a drought and later imposed retaliatory sanctions on Tanzania products like flour.

The country had also escalated the trade differences by banning Tanzania tour vans from accessing the Masai Mara. This was retaliation for Tanzania authorities’ refusal to allow Kenyan tour vans in the Serengeti. Kenya officials have accused then president john Magufuli of being a protectionist.

These trade wars are curving out a rivalry between the two countries. They are not just about the tariffs and disagreement over the origin of sugar. It’s also about a more significant ambition of these two countries to be dominant in terms of trade and export.

Will There Be A Resolve?

There is some optimism between the two East African giants. The new Tanzania president Samia Suluhu has shown a softer stance. She has encouraged the smooth renewal of ties with Kenya.

During a visit to Kenya last year, she emphasized the importance of trade. It currently stands at 450 million dollars annually.

She also pointed to the closeness of the 2 countries that they not only share land and sea borders. They even share the ecology pointing out the wildebeest crossing from Kenya’s Masai Mara to Serengeti in Tanzania. The two countries also agreed to form a joint committee to address and cool down the trade tensions.