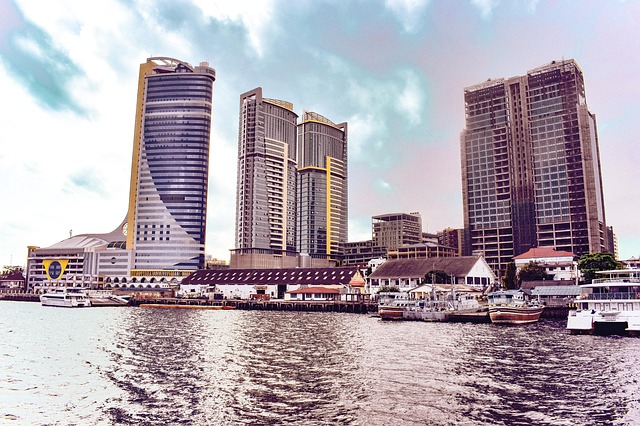 The International Monetary Fund (IMF) has cut its forecast for Tanzania’s economic growth for this year and 2020 to four percent, down from previous expectations.

The East African Nation is forecast for economic growth of 4 percent in 2019 before accelerating modestly to 4.2 percent in 2020 – a drop from an estimated 6.6 percent in 2018 – the IMF has announced.

In January last year, the IMF said it expected Tanzania’s economy to grow between six and seven percent over the medium term, provided the country increased capital spending and improved its business environment. However, the organisation has drastically cut its outlook for the country, predicting growth of four percent in 2019 and a minor increase for 2020.

The Fund also predicts Tanzania’s consumer price inflation will reach 3.5 percent this year and rise to 4.5 percent in 2020.

The IMF’s revised forecast contradicts government estimates that predict the economy will grow by 7.3 percent in 2019 off the back of an estimated 7.2 percent expansion last year.