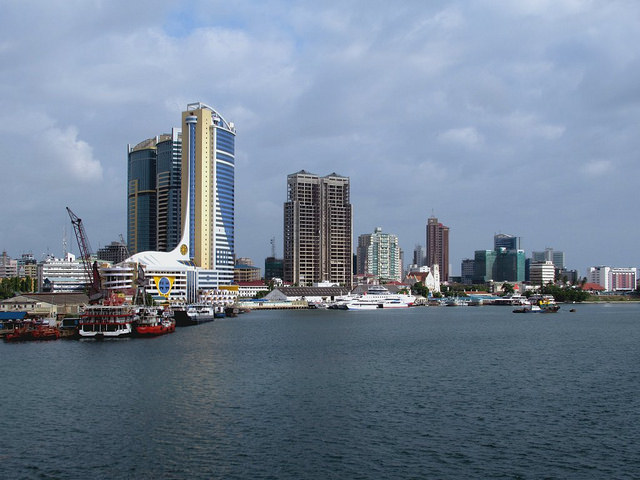 For analysts looking at recent events in Tanzania, such a move may not come as a surprise. Under President John Magufuli, the government has already banned certain newspapers, restricted opposition rallies and detained dozens of opposition members, alongside repeated state interventions in major industries including mining and agriculture.

Tanzania is starting to look a lot like a one-party state once again but the transition has been gradually in motion for years.

The legislation amendments passed by Tanzania’s parliament at the end of January means the government is now free to de-register rival political parties and opposition members for up to a year for engaging in unauthorised political activities – for example, a voter registration drive.

Critics say the amendment essentially void political freedom in the East African nation and prevent any kind of effective challenge against the CCM ruling party in next year’s presidential election – not to mention this year’s local elections.

Despite mounting criticism against President John Magufuli’s increasingly authoritarian rule, the Tanzanian leader has practically sealed his next term in power before the election candidates have even been named.

Tanzania has spent half of its independent history as a single-party state. The country gained independence from colonial rule in 1964. The majority of territory that makes up Tanzania today was part of German East Africa between the 1880s and 1919, when it became a British mandate under the League of Nations, following the defeat of Germany in World War I.

Britain began granting independence to territories of the East Africa Protectorate (also known as British East Africa) in the 1960s with Tanzania and Kenya both becoming independent one-party states in 1964.

Tanzania’s totalitarian political structure began loosening during the mid-1980s, under the reformist rule of President Ali Hassan Mwinyi, reversing the country’s socialist roots that were dragging the economy to its knees.

In 1992, during Mwinyi’s second term in power, Tanzania officially became a multi-party state with 11 political parties being registered. In 1994, the first multi-party elections were held in Tanzania – both of which were won by Chama Cha Mapinduzi (CCM), which has remained in power ever since.

While Tanzania officially remains a multi-party democracy, the legislative amendments passed by its parliament last month effectively revert the country to its single-party roots, this time with John Magufuli as its unrivalled authority.