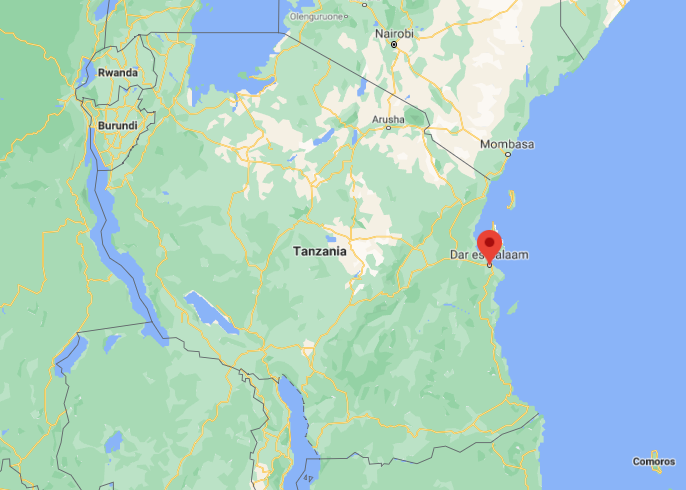 Tanzania President John Magufuli has secured a second term in power after winning a landslide victory in the country’s latest presidential election.

The incumbent president won the poll with a commanding 84 per cent of the vote, securing a landslide victory for the ruling Chama Cha Mapinduzi party. Magufuli’s main challenger, Tundu Lissu, secured only 1.9 million out of 15 million votes for the Chadema opposition party, which contested the result and called for a fresh election.

Wednesday’s election saw armed military and police patrol the streets in key cities with opposition groups accusing authorities of intimidating voters. Political tension was building in Tanzania long before the campaign season began with clampdowns on opposition activities and widespread reports of intimidation and arbitrary arrests.

Opposition groups also accuse authorities of deliberately interfering with the election result. On election day, reports of insufficient ballots and harassment of local candidates were compounded with police allegedly barring polling agents from the opposition.

The ruling CCM party has held power over Tanzania, in one form or another, since the country gained independence from Britain in 1961. Prior to the election, the party’s ideology and publicity secretary, Humphrey Polepole, said the party’s goal was to secure 95 per cent of the vote.

Magufuli fell short of the target but secured a commanding 84 per cent of votes – a significant increase upon the 58 per cent share he received in 2015 when he claimed his first term in power.

After gaining early praise for his policies on tackling corruption, John Magufuil has gradually earned the reputation of a dictator intent on stamping out political freedoms in Tanzania.