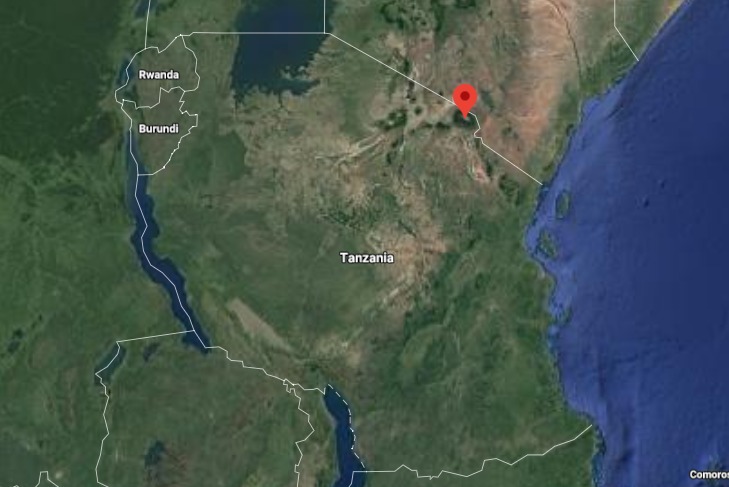 Authorities in Tanzania on Saturday said a fire on Africa’s largest mountain, Kilimanjaro, was under control.

The Tanzania National Parks Authority (TANAPA) said the blaze was almost contained after burning for almost a week. TANAPA also confirmed that it has established no impact on human life and told climbers planning to scale the mountain that they can proceed as expected.

The fire started last Sunday with initial investigations suggesting it was inadvertently started by porters attempting to heat food for mountaineers. The subsequent blaze was first spotted on Sunday afternoon at the Whona rest centre, prompting hundreds of residents, volunteers and students to try and tackle the fire, which spread over 95.5 square kilometres before being contained.

While there is no known impact on human life, the fire destroyed vast amounts of vegetation as it covered up to 5% of the mountain’s 1,700 square Km landmass.

Strong winds and dry weather fuelled the spread of the blaze and made it difficult for firefighters to contain it. The full impact of the fire on Kilimanjaro’s ecosystem won’t be understood for quite some time. The mountain’s lower slopes house forests containing many bird species, monkeys and a diverse range of wildlife.

Kilimanjaro is located in the northeast of Tanzania, close to the border with Kenya, and one of the most important tourist destinations in Africa.