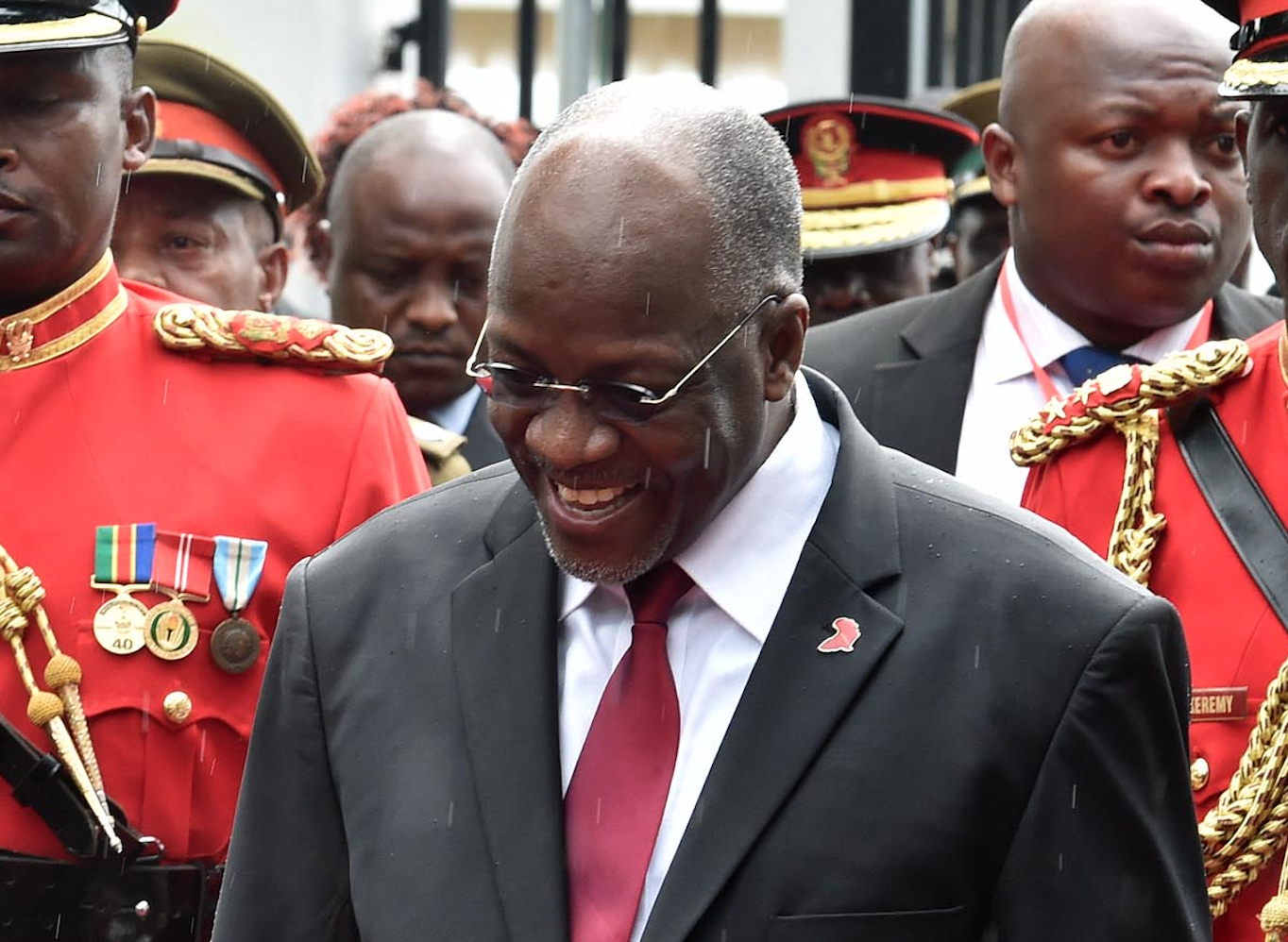 Opposition groups in Tanzania have accused President John Magufuli of covering a major outbreak of Covid-19 in the country.

While many African nations have been applauded for their responses to the coronavirus outbreak, Magufuli has played down the threat of the pandemic and resisted calls to implement social distancing rules. Instead, the president has encouraged people in the country to continue working and socialising despite opposition claims of a major outbreak.

Authorities in Tanzania haven’t released official data on the number of coronavirus infections for almost a month, despite repeated requests from the World Health Organization (WHO). The government insists there are no Covid-19 patients currently in hospitals but opposition politicians insist at least three hospitals in Dar es Salaam are overrun with emergency patients in their respective ICUs.

Earlier this month, the US embassy said that all evidence pointed towards a major spread of cases in Dar es Salaam, claiming that “many hospitals” in the country’s largest city have been overwhelmed in recent weeks.

The government insists there is no coverup and points to figures that show the number of patients has declined in select hospitals – such as the Amana hospital in Dar es Salaam where the number of patients is said to have dropped from almost 200 to 12. However, opposition politicians accuse authorities of emptying hospitals and telling patients to treat themselves at home, running the risk that they will pass on infections to others over the coming weeks.