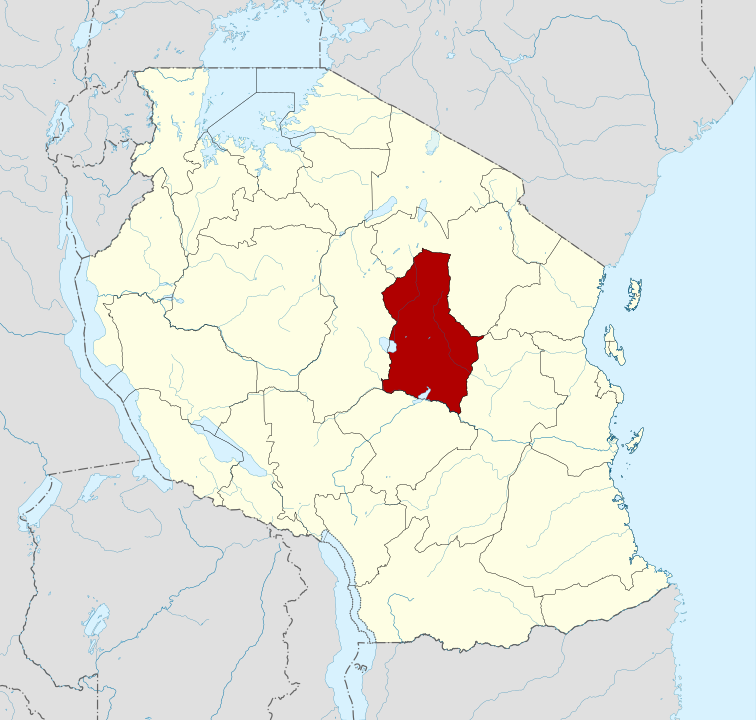 Tanzania President John Magufuli has moved his office to the country’s new capital of Dodoma, fulfilling his pledge to relocate his government to the city by the end of 2019.

In a statement released on Saturday, Magufuli confirmed he has shifted his presidential office from Dar es Salaam to Dodoma after moving his voting address to the new capital last week.

“I was in Kitavi region [for working reasons] and I decided to come to my home city, Dodoma, to register my name because this is now my official address, Magufuli said in a statement.

“My wife and I have officially moved to Dodoma and we will be seeing each other every day.”

Dodoma was designated as Tanzania’s new capital by founding president, Mwalimu Julius Nyerere, in 1973, pending the complete transfer of official functions from Dar es Salaam. The move was initially expected to take 10 years but the move is only now being fully completed.

In 2016, President Magufuli pledged to move his government to the central new capital by the end of his first term in charge, which ends in 2020. Later the same year, Prime Minister Kassim Majaliwa moved to the new capital and Vice-President Samia Suluhu Hassan made the same move in 2017.