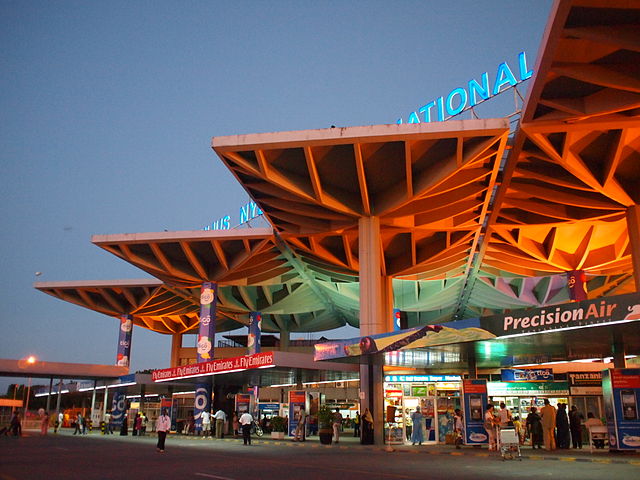 The latest Africa Investment Index ranks Tanzania as the most attractive investment destination in East Africa.

The report, which was released in April by London-based Quantum Global in April, places Tanzania as the 8th most attractive investment destination in Africa while Uganda comes in at 12th and Kenya 15th.

In 2015, Tanzania ranked as the 19th most attractive investment destination in Africa, following a drop from 20th place to 25th in 2014. The latest report sees Tanzania leapfrog Kenya, which drops one place down to 15th, based on data until 2016.

However, the worst drop for East African nations is Ethiopia, which drops from second place last year to 21st in this year’s release. Foreign investment in the country slumped after a series of attacks on businesses during protest violence that now leaves Ethiopia in a state of emergency.

The attacks on foreign businesses dented investor confidence in Ethiopia, which was previously East Africa’s most popular investment destination.

Unsurprisingly, South Sudan comes in as East Africa’s least attractive investment opportunity – among the lowest-ranking nations in the continent. The country’s ongoing civil war and political uncertainty give investors little reason to put faith in the world’s youngest nation.

South Sudan is also joined by Eritrea and Somalia in the bottom ten African investment destinations. Eritrea has largely cut itself off from the international community while Somalia is gripped in a bitter battle against Islamist militant group Al-Shabaab, which routinely targets foreign diplomats and organisations.

The terrorist organisation is a particular threat in the capital, Mogadishu, and regularly takes over smaller sections of the country.