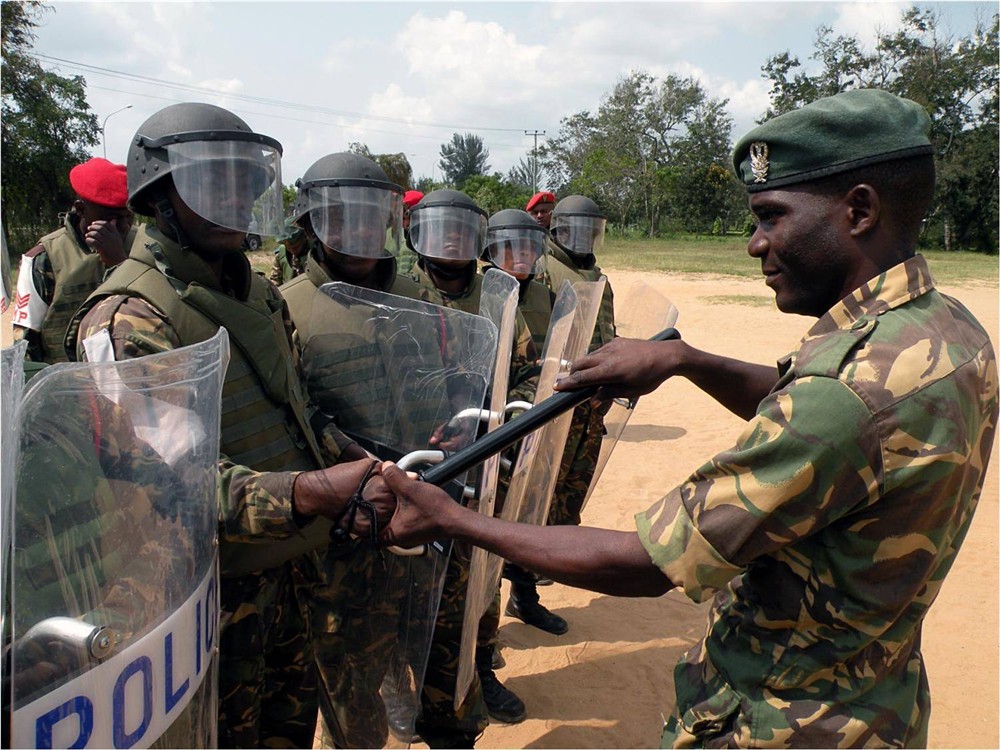 Two opposition politicians in Tanzania say the country has become a “police state” under the rule of President John Magufuli.

Head of the Chadema party Freeman Mbowe and fellow lawmaker Esther Matiko, both of whom were jailed for more than three months on political grounds, say people in the country are afraid to express their views. The opposition members were initially arrested for taking part in a protest and then jailed after failing to appear in court.

“This country has become a real police state,” opposition leader Freeman Mbowe told reporters at a press conference on Friday. “Fear has gripped the country… people don’t dare speak out, freedom of the press no longer exists.”

Mbowe and Matiko were arrested in November after failing to appear in court to face charges over a protest march in February 2018, during which a student was killed by a stray bullet fired by police.

After spending more than three months in jail, the pair launched an appeal and, last Thursday, judge Sam Rumanyika ordered their immediate release, ruling that their rights had been violated.

The opposition members each described the conditions prisoners are being held in and criticised the government for attempting to dismantle political freedoms in the country.

“The death of the opposition would be a disaster for the country,” Mbowe said. “You cannot build a democracy by beating or silencing your adversary.”