Tanzania: Over 60 Percent of Land Turning Into Desert 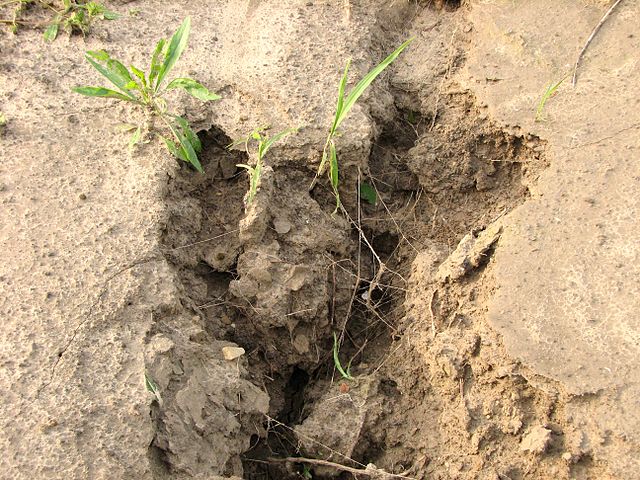 Tanzania’s Minister for Environment January Makamba has warned that 61 percent of the country’s land is on the verge of turning into desert.

Makamba says the East African nation is suffering the effects of vast environmental degradation, losing an average of one million acres of forest every year. To put that into better context the politician said the size of forest lost over the last decade is equal to the entire size of Rwanda.

Makamba says a major factor in Tanzania’s degradation is the nation’s high demand for forest products – the main source of energy in the country.

“Over 90 percent of energy consumed in the country is from forests,” he said. “On [a] monthly basis Dar es Salaam alone is consuming between 200,000 and 300,000 bags of charcoal with an average weight of 50 kilograms each,” he added.

Makamba also pointed out that the vast environmental degradation taking place in Tanzania is affecting the country’s water sources and catchment areas. These problems have been emphasised even further by increased heat and fluctuations in rainfall due to the El Nino weather phenomenon.

Makamba urged the country’s government to take swift action to avert the wave of degradation taking hold of Tanzania. He did credit the government, however, for launching a recent tree planting campaign with a target of planting 1.5 million trees each year and helping the National Environment Management Council (NEMC) to fight against the various types of environmental degradation.

“We will continue to provide NEMC with technical and financial support to be in the frontline of the war against environmental abuse. We have no choice but to win the war and save our country from an environmental disaster,” Makamba insisted.