Tanzania President calls for an end to birth control 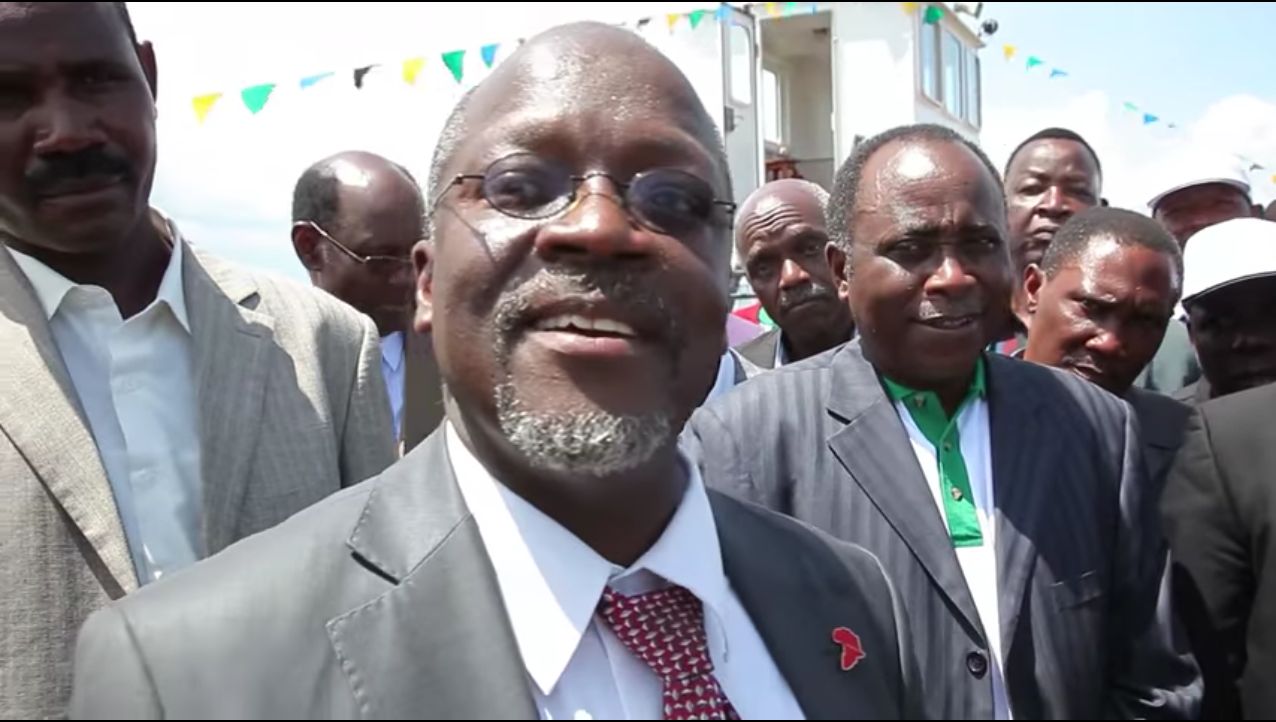 Tanzania President John Magufuli has called upon couples in the country to stop using contraception.

The controversial leader says the country needs more people, despite experts warning against the dangers of overpopulation African nations such as Tanzania. Magufuli called those using contraception “lazy”, according to local media reports and warned of the supposed harmful effect of birth control he has witnessed overseas.

According to The Citizen, Magufuli called those going for family planning lazy, accusing them of being afraid to work hard and feed their children. The president was speaking at a public rally in Meatu in Simiyu Region, in the presence of the United Nations Population Fund (UNFPA) representative in Tanzania, Jacqueline Mahon.

UNFPA calls itself “the lead UN agency for delivering a world where every pregnancy is wanted, every childbirth is safe and every young person’s potential is fulfilled”. Its work centres around improving reproductive health, increasing access to birth control and campaigning against sexual crimes such as rape and female genital mutilation.

The president told listeners that he has seen the negative impact of birth control in Europe, citing the declining populations in some countries.

Women in Tanzania have an average of more than five children, among the highest rates in the world. The country has a population of more than 55.5 million people, up from 10 million since it gained independence in 1961.

The United Nations predicts Africa’s population will double to around 2.5 billion by 2050.